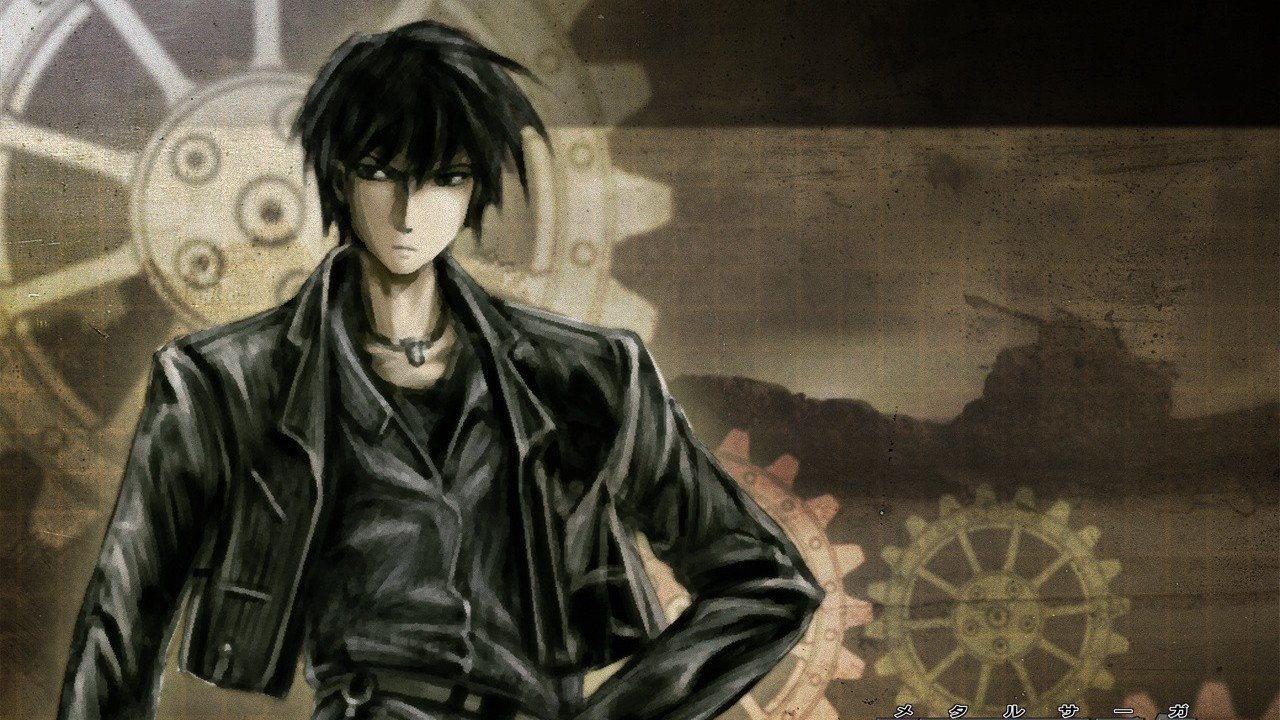 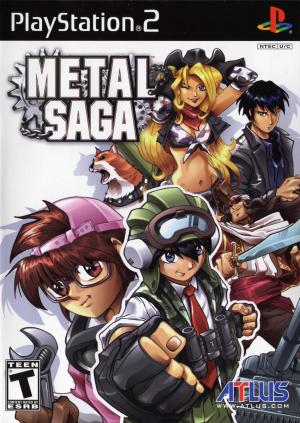 A follow-up to the Metal Max games, Metal Saga is set in the same post-apocalyptic world as its predecessors - a world populated by bounty hunters, rangers, bandits, and mutant monsters. You take the role of a bounty hunter who has to travel the world, looking for "wanted" people. Accompanied by a soldier, a mechanic, and a cyborg dog, the hero must survive a journey west that will ultimately take him to remote places and lead him to battles against evil. Metal Saga has a less linear story line that one would normally expect from a Japanese RPG - a story line that develops according to the missions you decide to take, which in their turn lead to new events and finally to different endings. The combat system features traditional party management and turn-based battles, with the addition of Metal Max's trademark tank combat. When you acquire tanks for your characters, you can use them in battles. Tanks get damaged and broken, but you will be able to customize them by finding parts scattered across the world and assembling them to build new models. Based on the model of tank many different kinds of weapons, cannons, and accessories can be equipped to it, making for hundreds of different options. Tanks can even be given a custom paint job that is saved to the memory card. 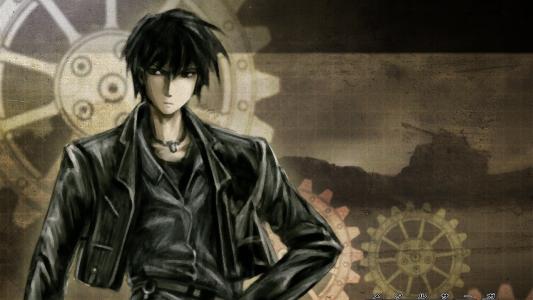