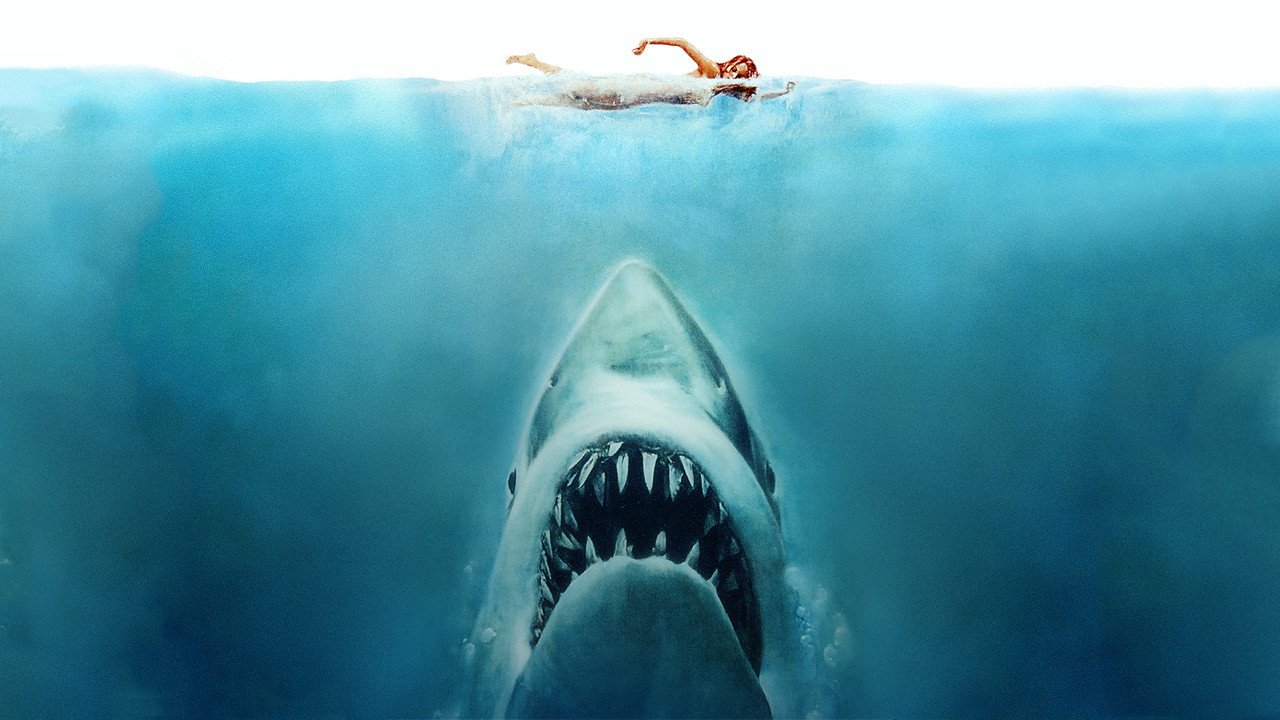 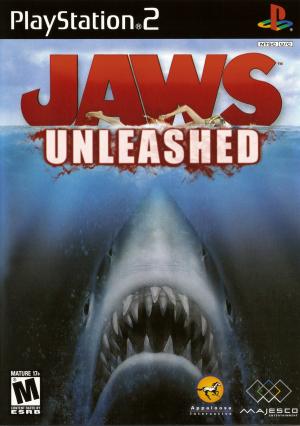 In Jaws: Unleashed, the player assumes the role as the Megalodon-sized shark Jaws. The shark first enters the island from the southern end and the player finds itself in a cove. The cove has tutorials to allow the player to become familiar with the controls, such as the ones for moving the shark and attacking other creatures. The shark has a menu for upgrades as well. These can be accessed from either the main menu or the pause menu. Upgrade points are earned by causing destruction around Amity Island (in levels and in free-roam mode), completing levels, and/or collecting bonus items, the most frequently found of which being treasure chests. 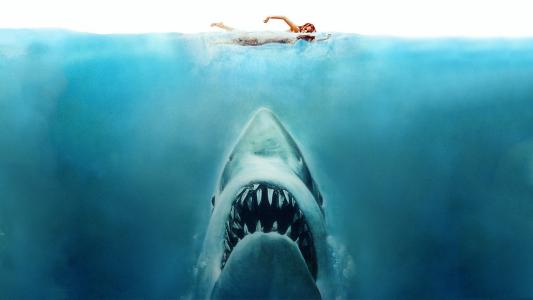 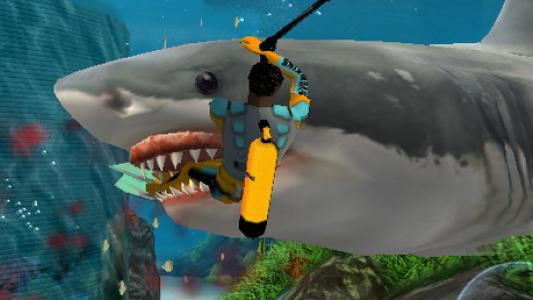