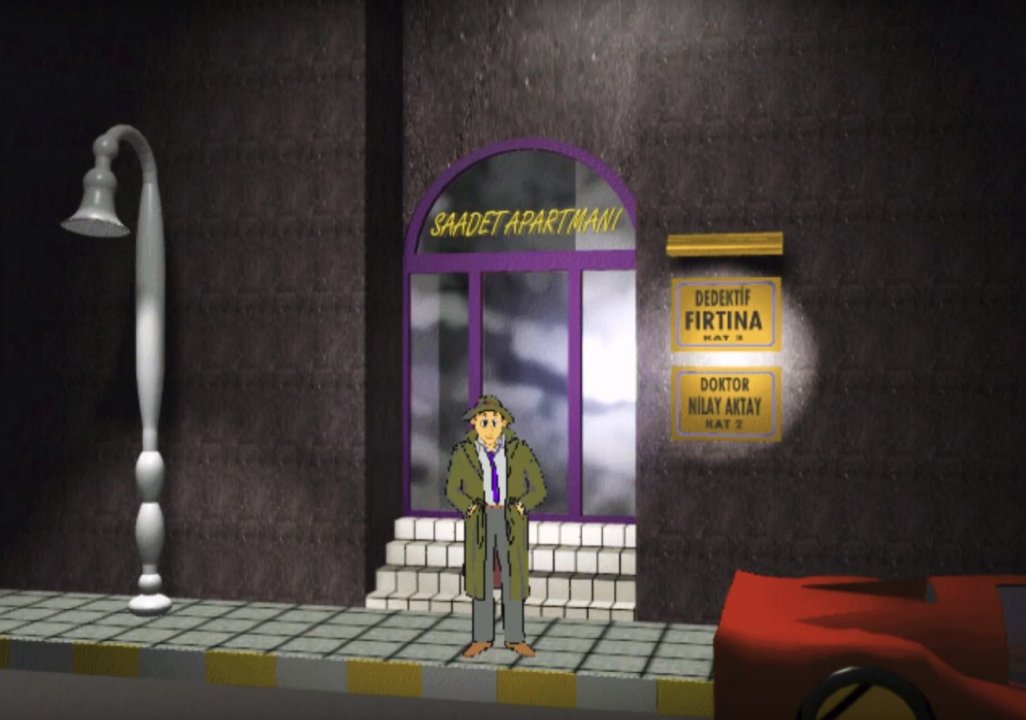 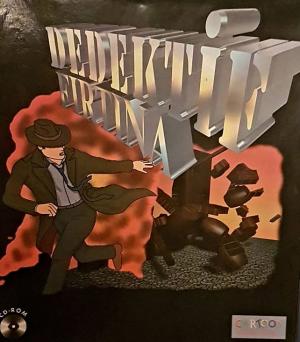 This game was the first point and click adventure game released by a Turkish company in 1996 for the Pc. The game was a Dos based cd-rom adventure game. With video cut scene’s. The game was created by Cartoon Studio, a company developing educational software for children based in Istanbul in Turkey. The company also did tv-commercials and animations. The team who developed the game were : Fehim Hadimoğlu , Nuray Hadimoğlu and Sencer Çoltu. Although the first adventure from Turkish soil not many copies were sold. Approx. 7000. Due to the lack state of copyright laws at the time the game was mass copied and pirated. And later the game was given on cd by the Turkish Pc game magazine “Level”. The game’s background graphics were made with 3D Studio and the characters were hand drawn and then digitized. The programming was done in a C environment by Sencer Çoltu. Story : You are the young detective Firtina (Turkish for Storm) and you are asked by the mayor to find and save his daughter. 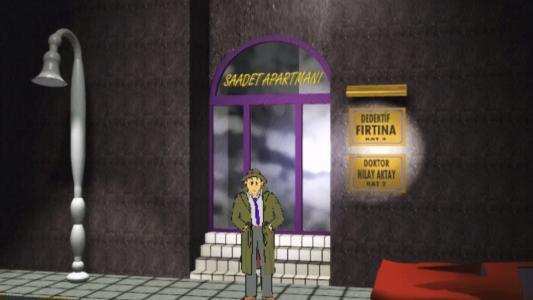