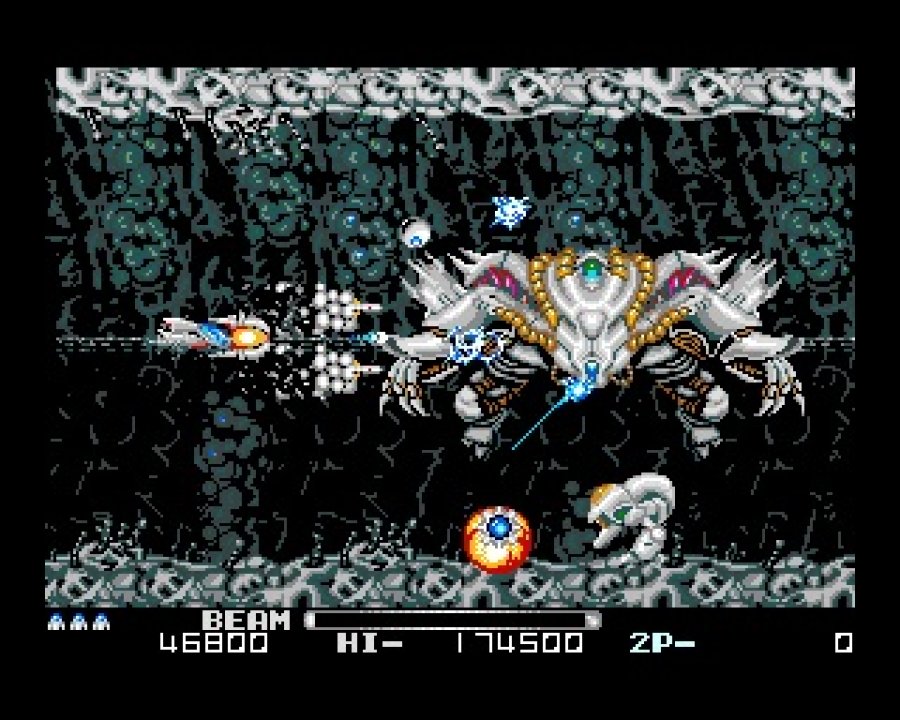 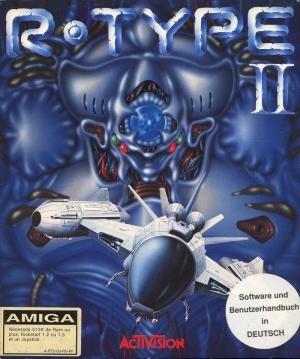 R-Type II is a side-scrolling 2D shooter with spacecraft and the sequel to the original R-Type. The player controls the ship R-9C, the successor to R-9 with some changes to the weapons. The wave cannon is now able to track enemies and there are two new types of weapons: search laser and shotgun laser. For the land units a new anti-ground bomb can be used. The arcade game and most versions derived from it such as the Amiga one contain six levels, each with their own boss. The Game Boy version has five levels and does not incorporate the new weapons. 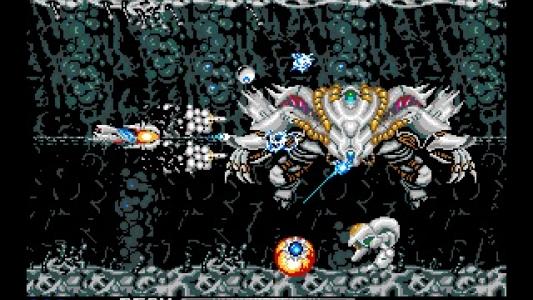