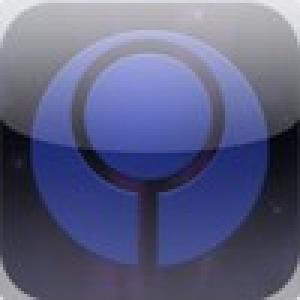 Marathon takes place in outer space in the year 2794. The player assumes the role of a nameless security officer stationed on the UESC Marathon. The Marathon has arrived in the Tau Ceti solar system and is supporting the colonization effort of the planet, Tau Ceti IV. The game starts with the player making his way to the Marathon on the shuttle Mirata when an alien ship appears and attacks the system. He survives by ejecting seconds before the explosion of the Mirata, and hours later, his officer's escape pod then reaches one of the Marathon docking bays.