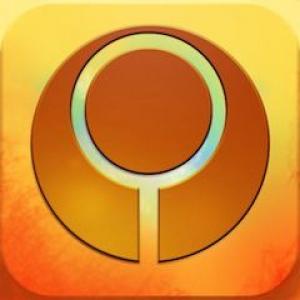 17 Years have passed since an alien race known as the Pfhor attacked the Tau Ceti colony destroying it and damaging the U.E.S.C. Marathon. Now, you have been awakened from your long stasis by the computer A.I. Durandal to uncover the mysteries of an ancient alien race known as the S'pht. Transported to the surface of Lh'owon armed only with a pistol, it is up to you to save humanity from the Pfhor, as they relentlessly search for the coordinates of Earth!