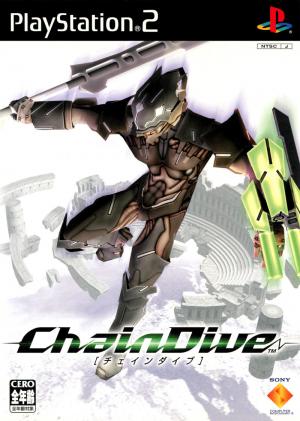 The player controls Shark, a mysterious man clad in powerful biomechanical armor, who is fighting to protect the people living on the planet Elm from a strange otherworldly menace. Ostensibly a side-scrolling platformer, the crux of the game system lies in "chaining", using Shark's plasma generator to hook onto green "boid" points strewn throughout each stage, and using them to swing or launch around at high speed. He also wields a large double-bladed sword which can be used for both attack and defense, and can also use the plasma generator to chain through and destroy enemies.