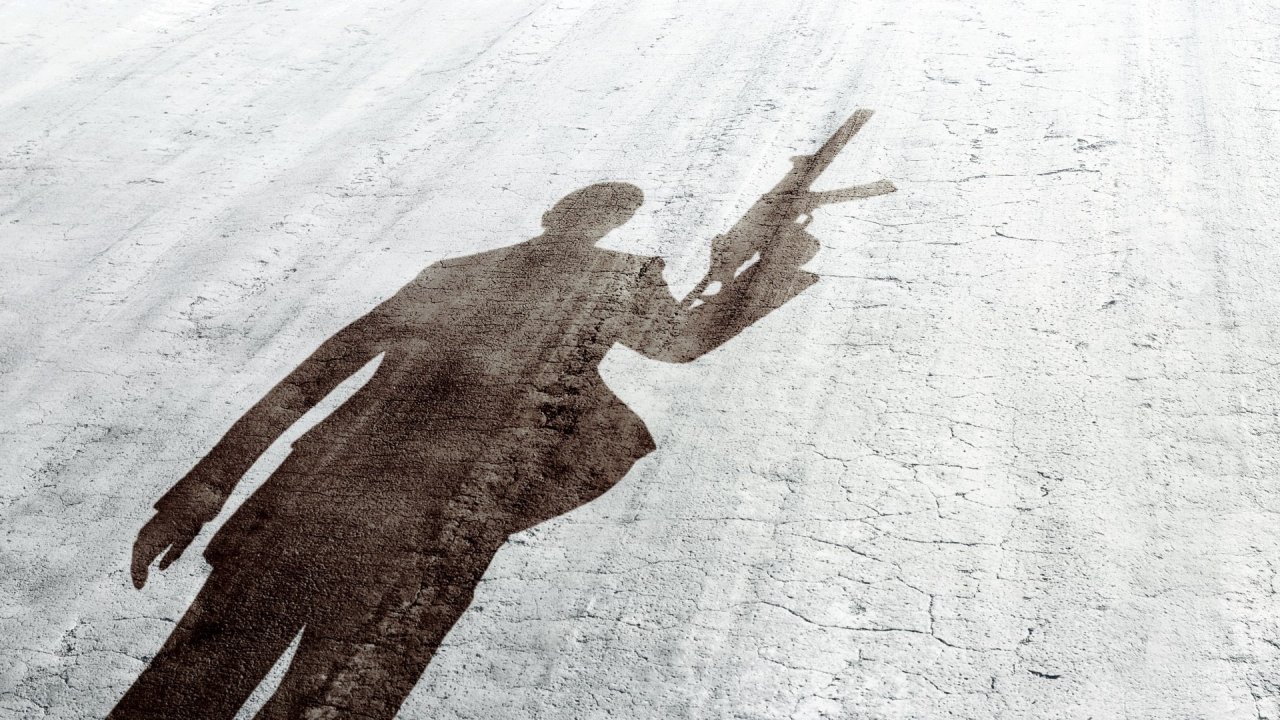 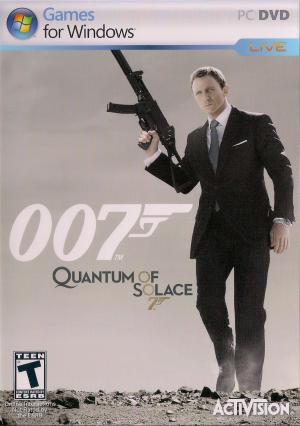 Bond meets Vesper Lynd, an accountant from the Treasury, on his way to Montenegro. After their meeting, Bond fights off dealers from a drug organization spread throughout the train and kills the boss who was invited to the Casino Royale game of Le Chiffre and replaces him in the game (a notable difference from the film). After combat, Bond arrives in Montenegro, where he comes face to face with Le Chiffre. After defeating Le Chiffre in the poker game, Vesper is kidnapped. Bond pursues the kidnappers but crashes his car and is taken hostage. He escapes and battles through Le Chiffre's barge to rescue Vesper. While he is successful, Bond and Vesper are re-captured by Le Chiffre's body guards. Near death, they are saved when Mr. White kills Le Chiffre for his recent actions, leaving Bond and Vesper alive.