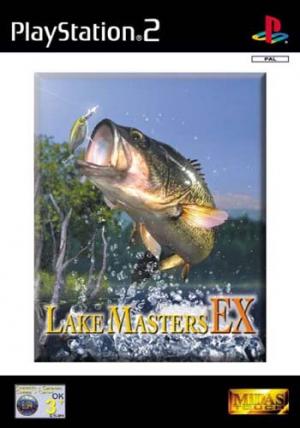 Lake Masters EX is a single player, bass fishing game. The player competes in tournaments over the course of a season and gains points by winning or at least finishing in the rankings. As well as winning trophies the player unlocks additional kit such as new lures and with enough points they can eventually unlock, and later upgrade, their own private lake. In all there are twenty-four tournaments spread over three lakes, there are no tournaments on the private lake. As well as the tournament mode there's also a free fishing mode where the player can fish any of the lakes in the game.