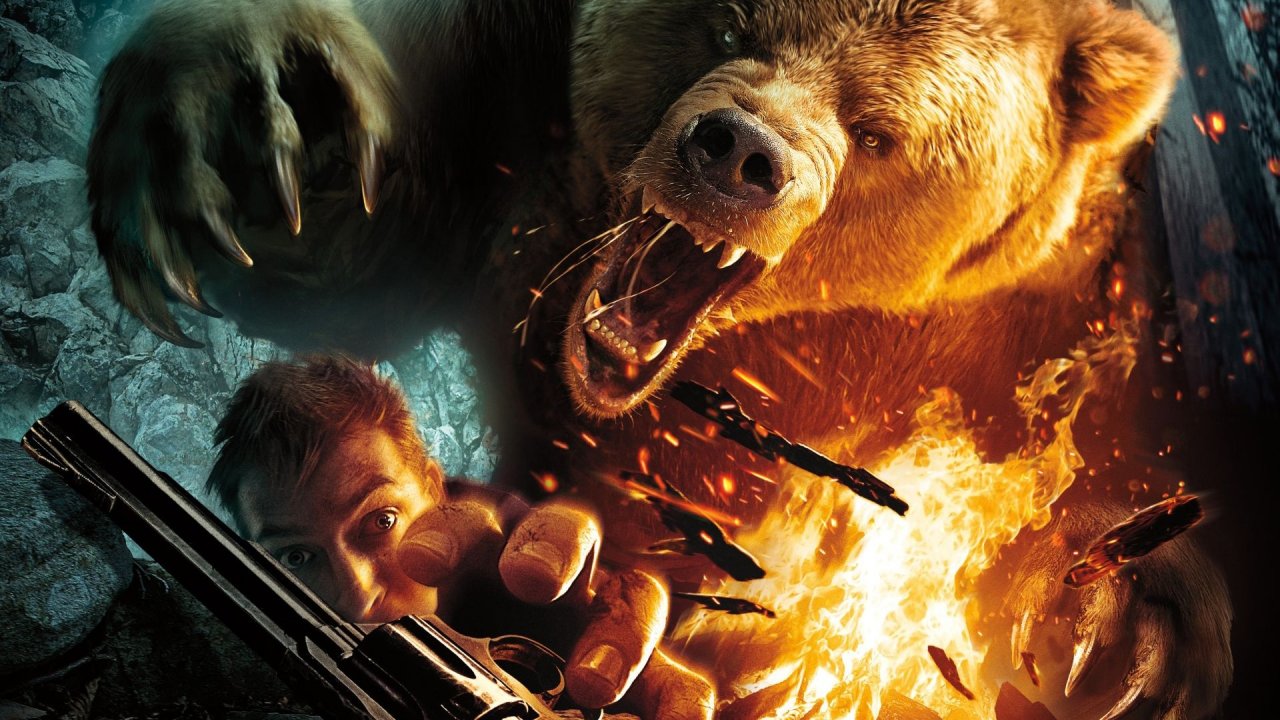 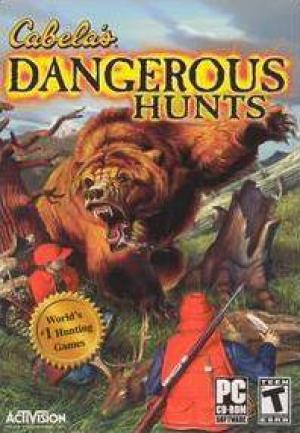 Cabela's Dangerous Hunts is a hunting game with adrenaline - hunt or be hunted! Many of the animals you'll be after are dangerous and aggressive and will take you one-on-one - and you'll be armed with a primary weapon as well as a knife or pistol for close combat defense. You'll hunt for 27 animals in 12 regions. Animals include dangerous species such as bears, wolves, leopards, rhinos and cape buffalo; big game species such as moose, bighorn, mountain goat, elk and caribou; and exotic species such as impala, duiker and kudu. 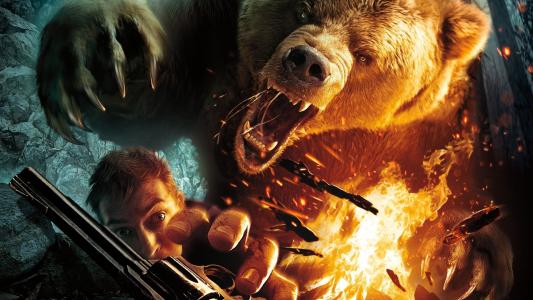