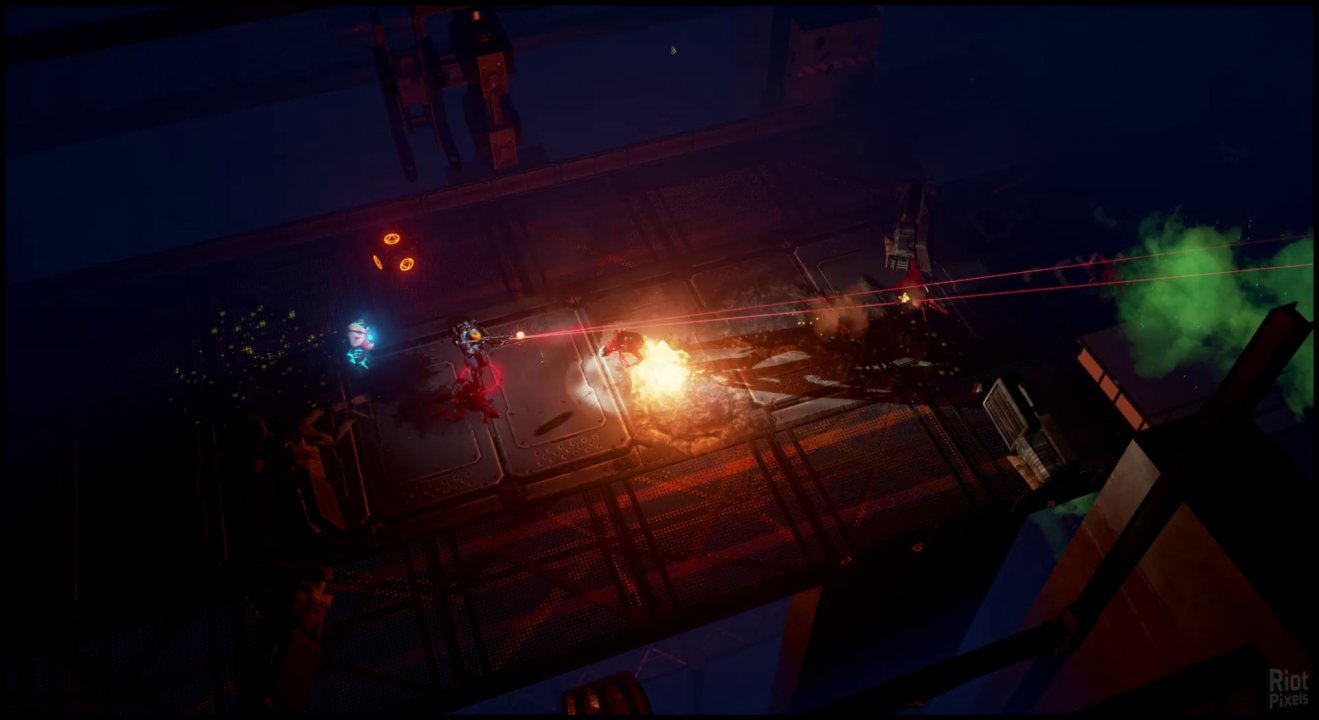 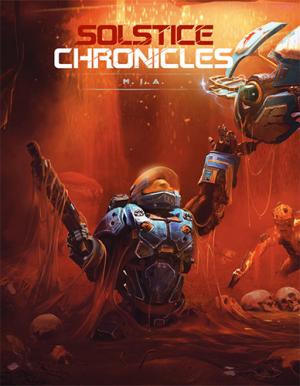 Solstice Chronicles: MIA is a tactical shooter in which players control the difficulty by managing their threat level through special skills. Story In a dead colony, a corporate marine is left far behind enemy lines. With an unlikely help of an insurgent drone, he faces the battle for survival against an army of murderous, mindless mutants... and worse things. Features Master fluid twin-stick combat to blast through waves of mutants on Mars. Use your drone's abilities tactically, weighing the risk and reward of decisions that drastically change the threat you face. Decide between scavenging for supplies and upgrades in the face of the oncoming menace, or pushing forward, potentially unprepared for the enemies still to come. Decimate the mutant onslaught with upgradeable weaponry, including shotguns, rocket launchers, and more, as well as special Heavy weapons, like the autocannon and flamethrower, which will obliterate everything in their path. Develop your own skill tree from across four classes--Assault, Demolition, Hellfire, and Terminator--to become the ultimate instrument of destruction. 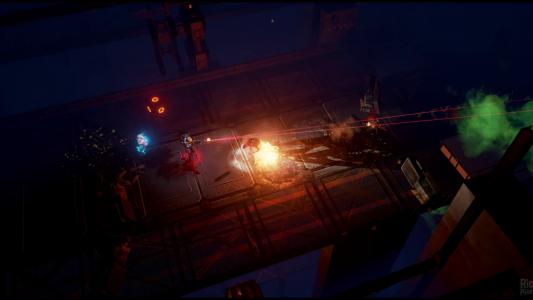