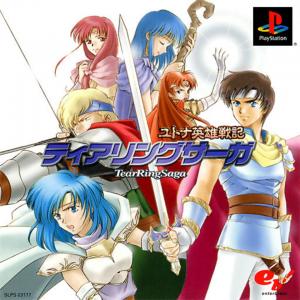 Enter Riberia, which has long been divided and ruled under four kingdoms. However, these kingdoms were destroyed by the evil Zoa Empire and its devil-worshipping ruler, and the island was starting to regress into a period of instability and darkness. The R?ve Kingdom was one of the four kingdoms of Riberia, and the first protagonist, Runan, is the prince of Razelia; one of the principalities within the kingdom. After the fall of his father's principality, he escaped and went into hiding in a nearby port-town. However, this town also fell into the hands of the Empire, and Runan and Holmes, the prince of another one of the kingdom's principalities, retreat to the newly created Uelt Kingdom with a small contingent of troops. The two receive assistance from the Uelt king, and begin a long journey to destroy the evil empire.