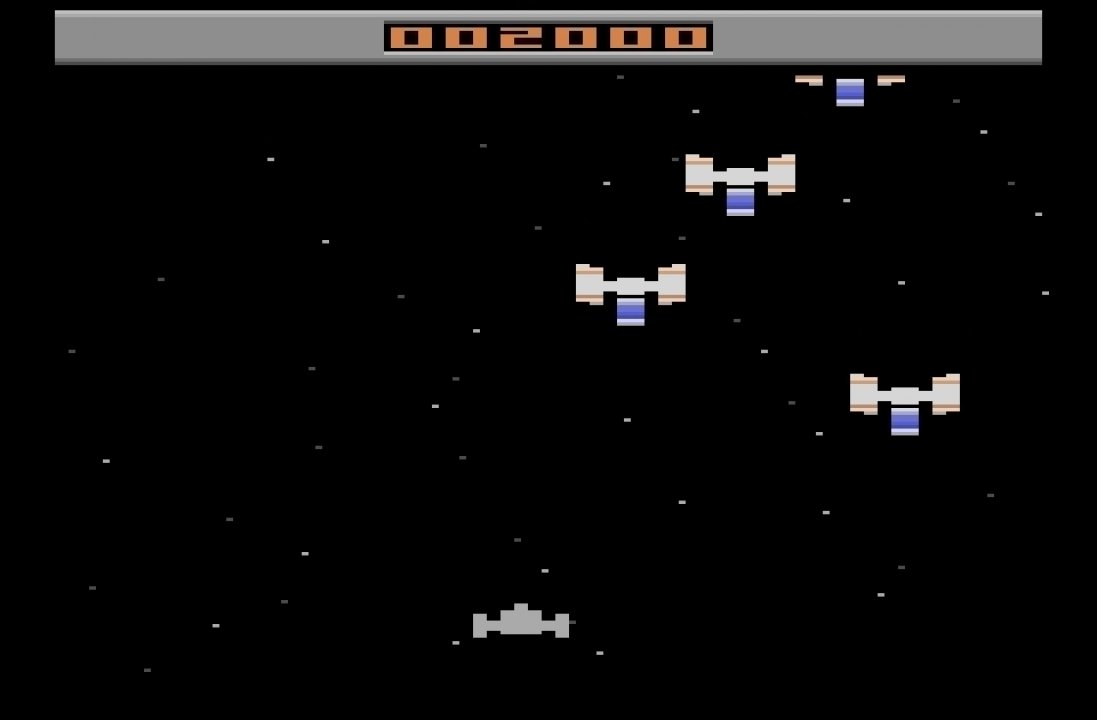 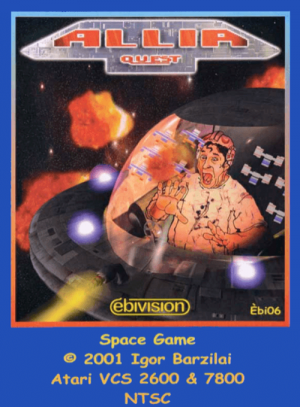 Fly through the space and destroy the Aliens before they desroy you! You must learn how the eight different Alien races move and attack. Plan you own strategy to get the next level. You must Kill'em all! It's the only way to complete your quest for the mother ship Allia... It was a simple enough mission, return the ceremonial pants that the Prince of the Agrob system had left behind on his latest diplomatic mission to your home world. The journey to planet G45 was a pretty boring affair. Or so you thought! Not far into your mission, a squadron of ships appears on your radar, but it's not a welcoming committee! After the surprise of shots echoing against your hull, you scramble to get the ship into combat mode, knowing that your simple delivery mission has now turned into a fight for your life! Allia Quest is Ebivision's second game, written by Igor Barzilai. This new release of Allia Quest features a professionaly printed label and manual, and all five Ebivision games sold through AtariAge feature a uniform label and manual design. 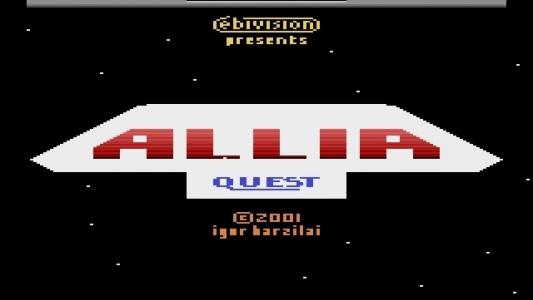 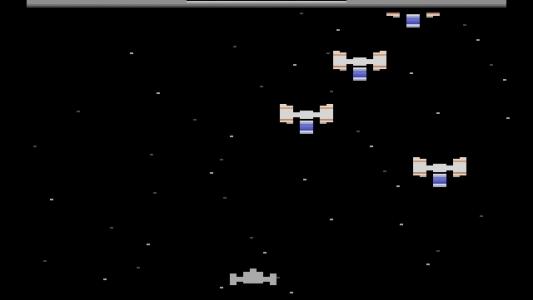