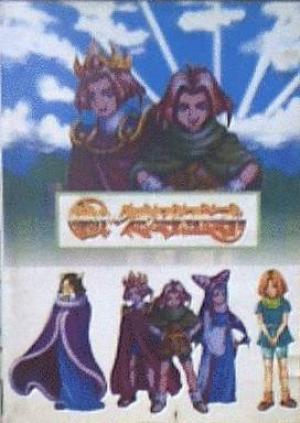 Xin Qi Gai Wang Zi (CH: 新乞丐王子, lit. "New Beggar Prince") is an unlicensed role-playing adventure game by C&E Inc.. It was initially released in 1996 for the Mega Drive, and later in 1998 on Windows PCs. Both were exclusive to Chinese territories. The title and story are based on The Prince and the Pauper, which itself is known as 乞丐王子 (CH: Qi Gai Wang Zi, lit. "Beggar Prince") in Chinese. Super Fighter Team acquired the translation rights to the Mega Drive version in the early-mid 2000's and released the final product in 2006. It was now known in English under the title Beggar Prince. The game has seen three print runs so far totaling 2,400 copies. It is currently undergoing another print in 2016 for the twentieth anniversary of its initial release.