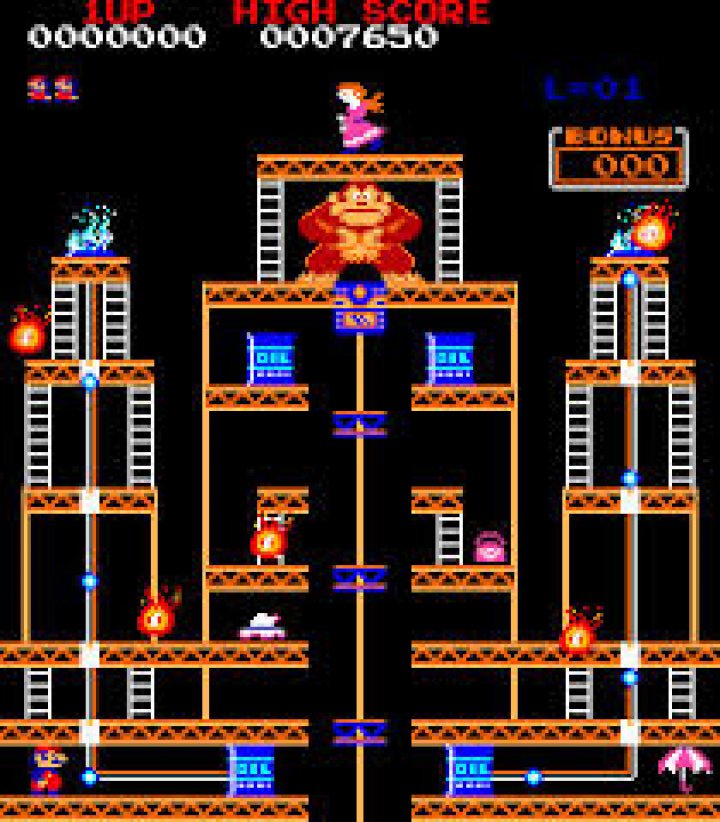 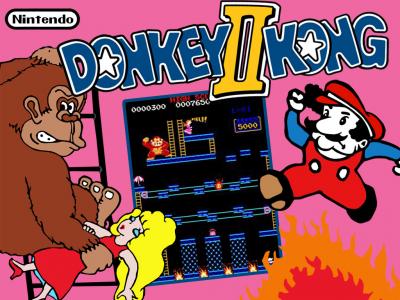 Jeff Kulczycki of ROM Hack created this game in 2006. It is a homebrew game having no affiliation with Nintendo and can be applied as a chip update to a Donkey Kong PCB. Adding the DK2 chipset allows you to switch from original Donkey Kong to DK2 via pressing both Player Start buttons followed by the Jump button. The modded game offers a total of 8 levels. This includes the original 4 levels, with a few minor (clever) updates, and 4 new levels: Mixer, Foundry, Refinery, and Incinerator. I love the chip-swap implementation making this upgrade fairly easy for most owners. But what astounds me most is the visual integration of the 4 new levels! After playing the original Donkey Kong, both Donkey Kong Junior and Donkey Kong 3 look and play much differently as though they are tied in primarily by title. Jeff's Donkey Kong II Jumpman Returns seems to flow seamlessly from the original. Partly due to including the original's 4 levels, but the design and play makes it feel like a Nintendo sequel. Without being told, I wouldn't have guessed it was a homebrew created decades after the original. 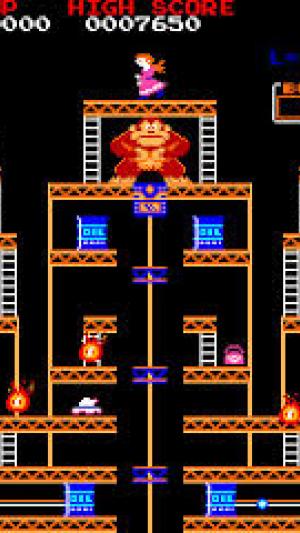