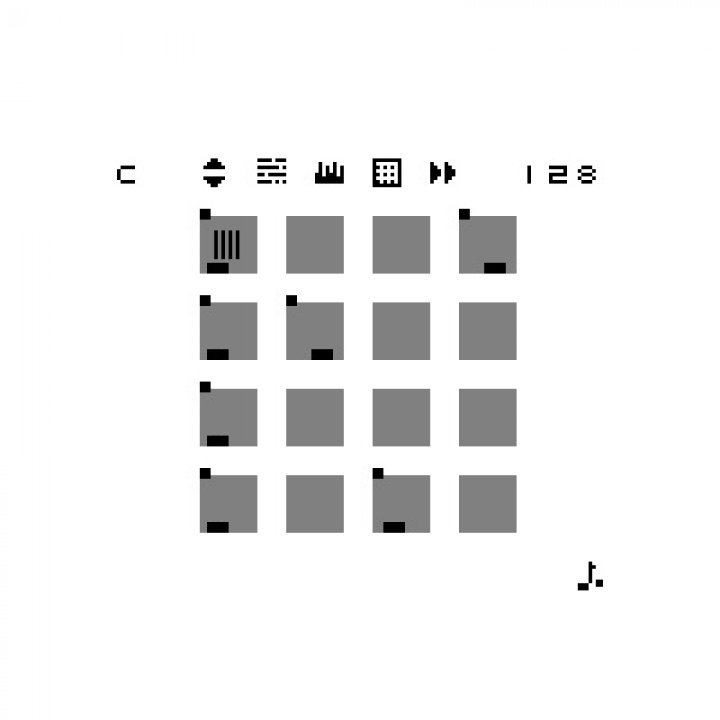 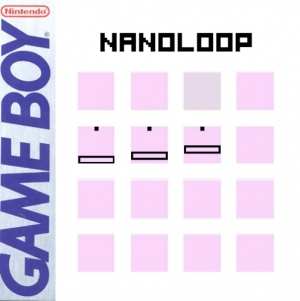 Nanoloop is a sequencer for Game Boy. Sound is generated by the Game Boy's sound chip and restricted to raw rectangular waves, noise and a 4-bit wave form. The original nanoloop was a study project at the University of Fine Arts of Hamburg.The first public performace took place at the Liquid Sky club, Cologne (which no longer exists) in early 1998. Nanoloop cartridges have been commercially available within Germany since late 1999, worldwide sales started in 2000. In 2002, the first nanoloop-only album, nanoloop 1.0 was released on Disco Bruit, followed by a few other CD- and countless online releases. 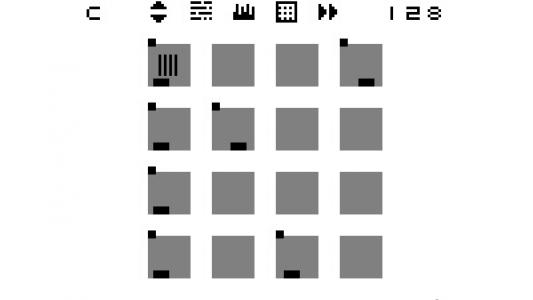