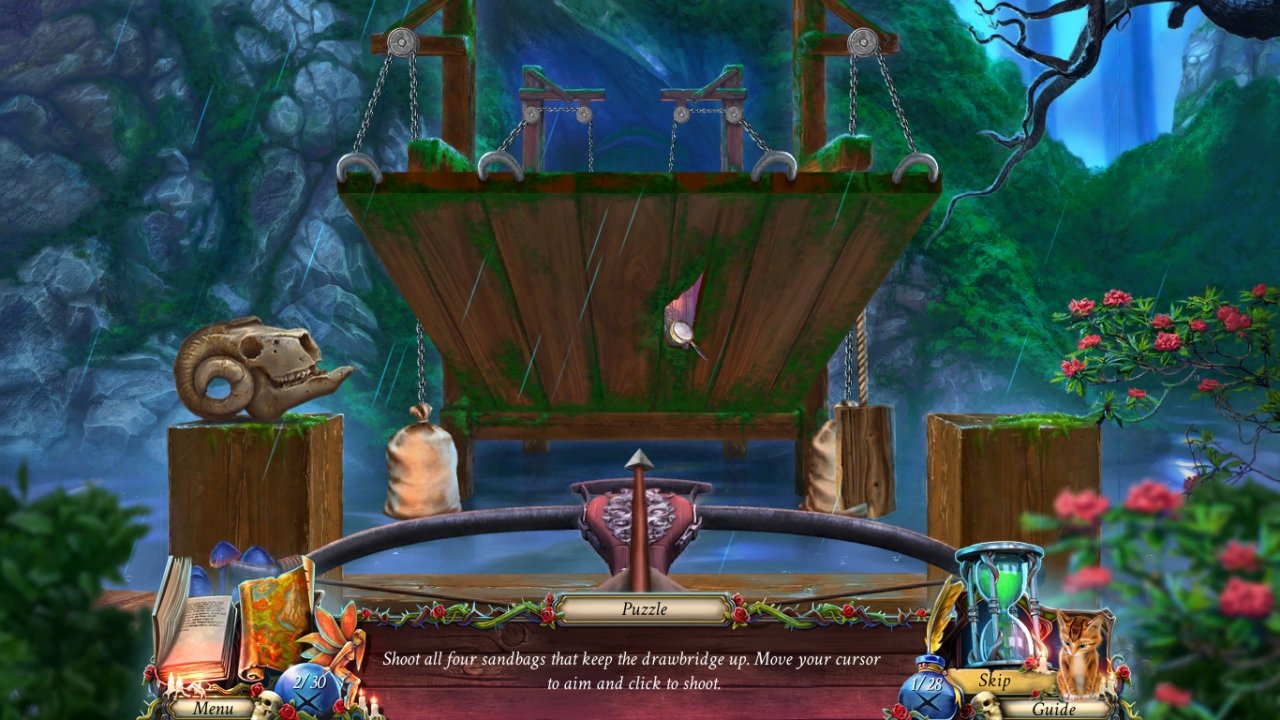 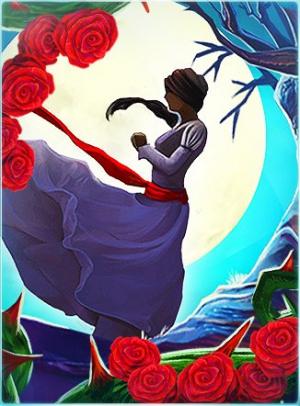 Enter an enchanting world of legends and magic, filled with gloomy forests, forbidden temples, and abandoned castles; a realm of dark secrets, where your destiny was written long before your birth... Within the shadow of an ancient forest, on the bottom of a foggy valley, stands the lonely village of Ravenbrook. The folk there are cheerful and diligent, yet warily superstitious. They surround the village with countless charms to keep the evil spirits at bay, for on the other side of the forest, there lies a seemingly bottomless pit, known as the Abyss. It is the place the villagers of Ravenbrook fear most... On this night, a young woman is returning home for her twin sister’s wedding. The sisters haven’t seen each other in years. Yet the invitation was strange, almost as if someone else wrote it, other than her twin. But still she comes, ignorant of the danger that awaits... For just before the wedding, amidst the happiness and reverie, a stranger arrived in Ravenbrook... Features - Thrilling story, full of intrigue and adventure - Fuzzy sidekick – the cutest kitty helper you’ve ever met - 24 versatile mini-games and 14 hidden object scenes - 38 beautiful, hand-painted locations - 11 intriguing characters with different passions and dark secrets - The Book of Elusive Objects tells the story of local legend - Collect 30 Spirits of the Forest for your Faerie Meadow - Additional, intriguing story - 24 achievements to unlock 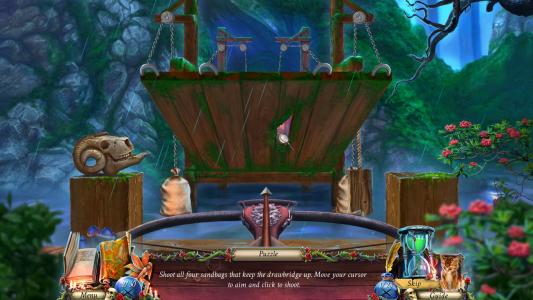