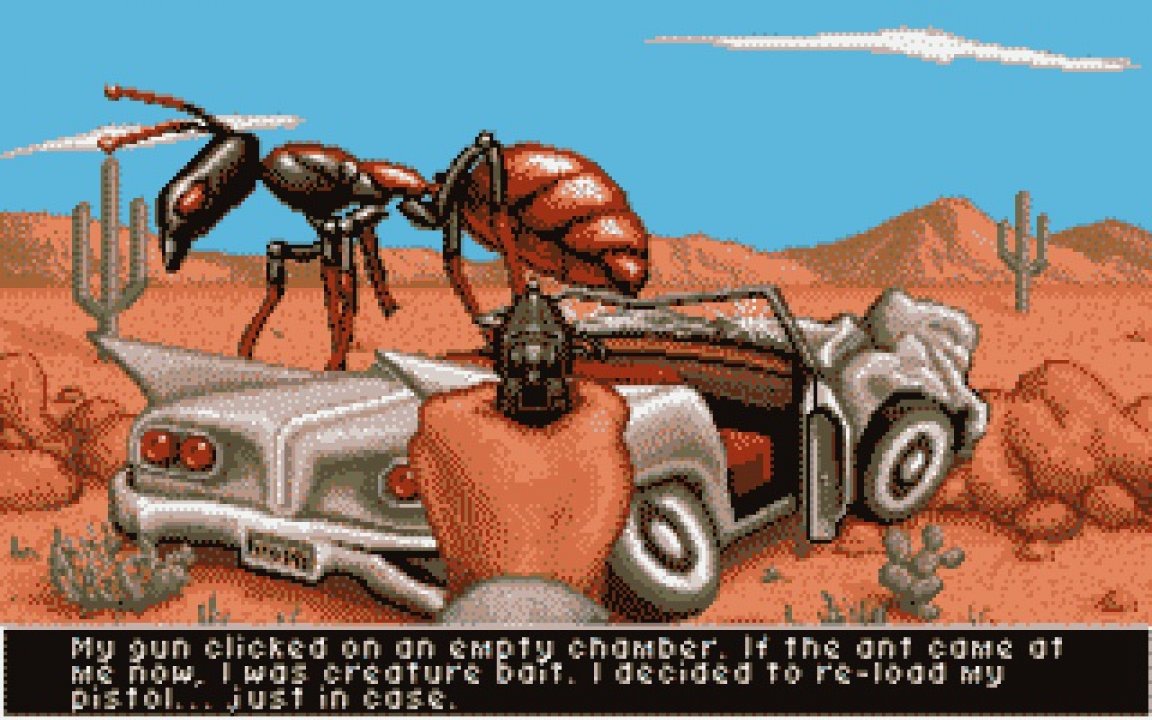 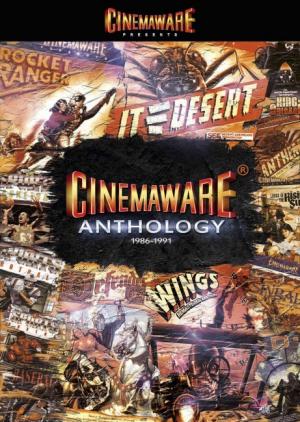 Cinemaware's Anthology of classic games gives you a fascinating collection of some of the highest-regarded, most successful games from legendary game developer Cinemaware! Relive that awesome, golden-era of videogames-feeling: rescue a princess in medieval England, become the boss of Chicago's Mafia, wipe out terrorizing killer-ants or fight against enemy invaders with your jetpack and raygun in the 1940s! Choose to play the original Amiga version or the PC MS-DOS version (where available). 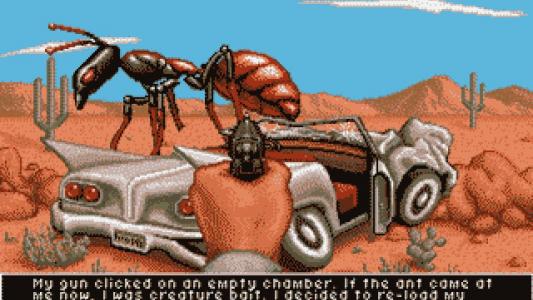