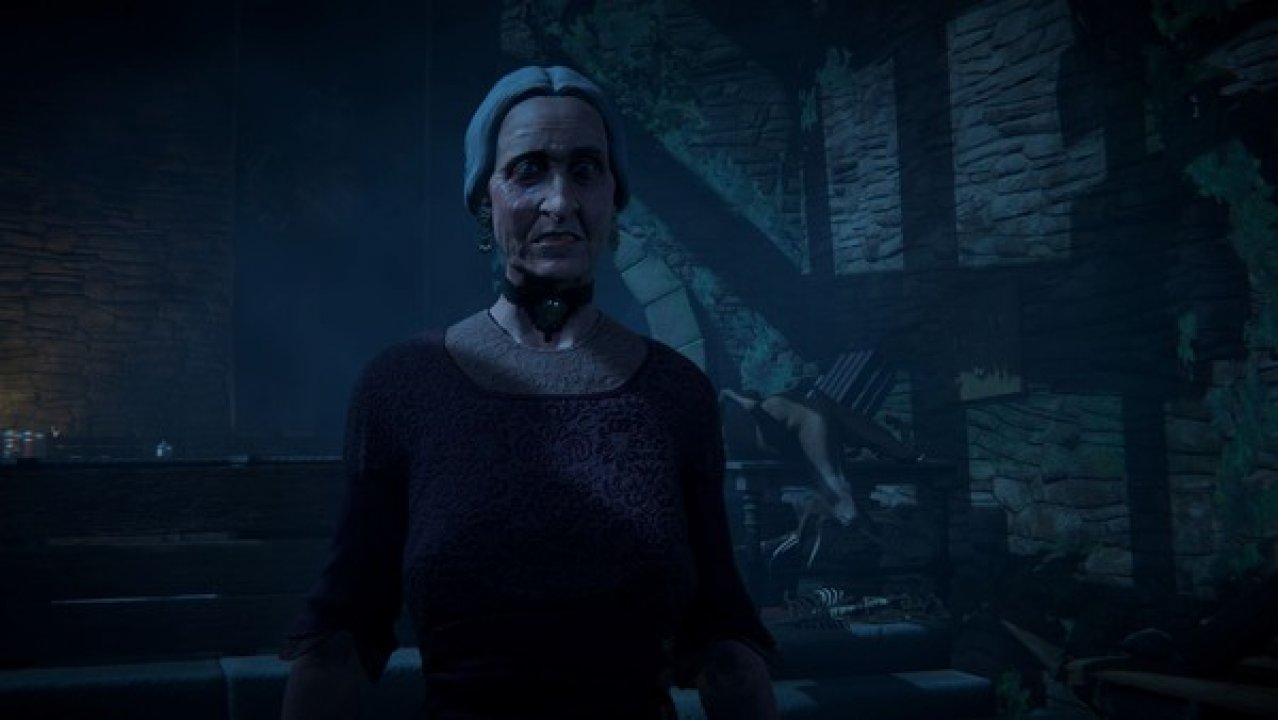 Scotland, 1926. Following the suicide of his father, David Gordon visits his ancestral home for the first time in his life. A life that is soon threatened by the dark secrets that claimed the sanity of many Gordons before him. Tormented by nightmares and waking dreams for all his life, David fears that it might be his destiny to follow in his father’s footsteps, down a path that leads to madness, and death. Is there really a Curse that has been haunting his family, like his father believed? It is up to David to uncover the horrible truths, buried under generations of silence and fathoms of stone. Black Mirror Castle demands an offering... KEY FEATURES A modern re-imagining of the acclaimed gothic-horror adventure series Interactions with vision-like apparitions which help you learn more about the past of your family Eerie atmosphere focusing on the horrors of the mind, in the style of EA Poe and HP Lovecraft High quality voice acting from a compelling ensemble cast 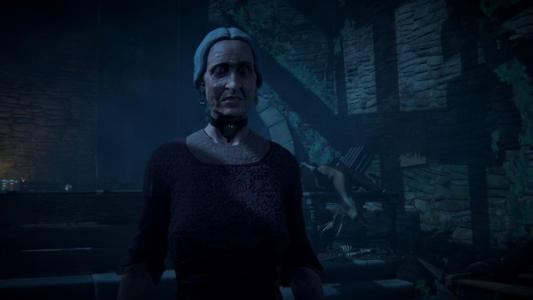