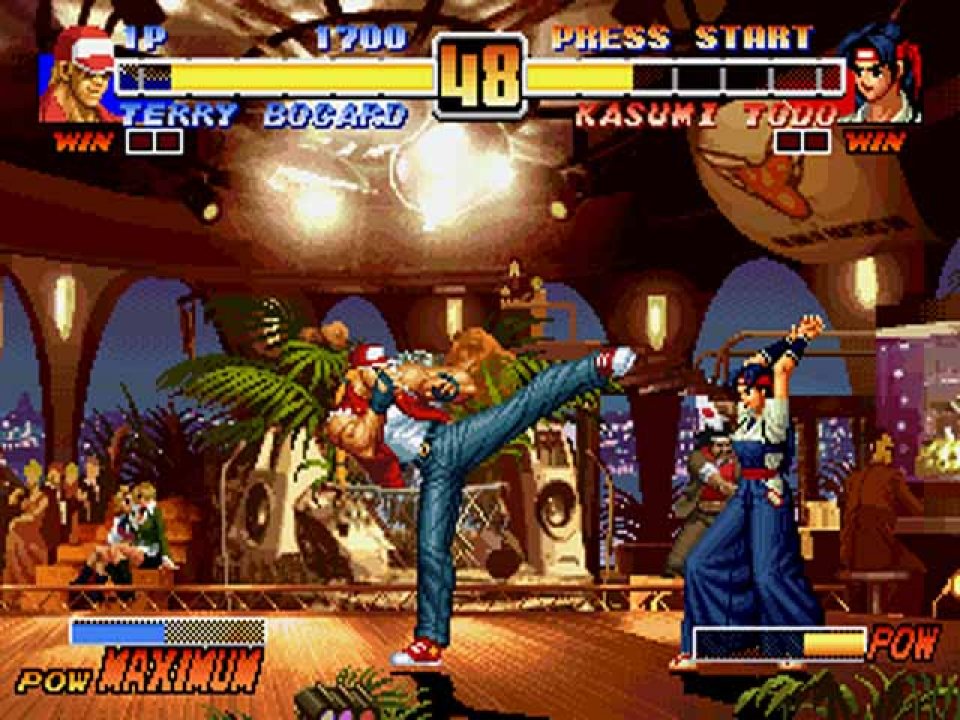 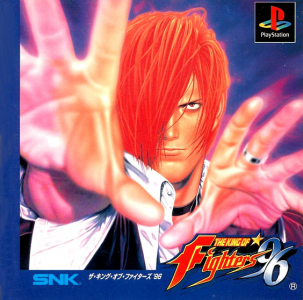 The King of Fighters '96

KOF '96 made a few slight changes to the gameplay of previous KOF games by introducing new techniques. The Dodge technique from the previous two game is replaced by an "emergency evasion" or "attack deflector" technique, which allows the player's character to roll away or towards the opponent. In the latter case, the player can have the ability to roll towards the opponent and end up at the other side. The player can also determine the height of their jump and perform small or high jumps. Additionally, the graphics for all the character sprites from the previous games were redrawn and the commands for certain Special and Super moves were changed from previous games. Like in the previous, Super Special Moves can be performed when the Power Gauge is filled up or when the player's life gauge is flashing red. However, the player can also perform a more powerful version of their regular Super move if both conditions are met (the player has low energy and Maximum level power gauge). 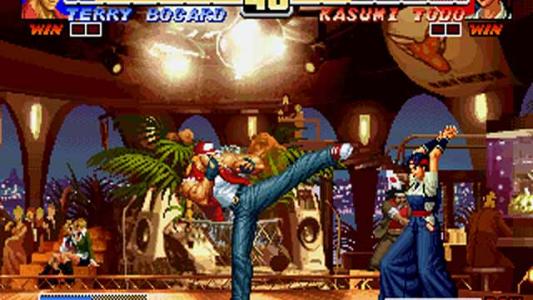