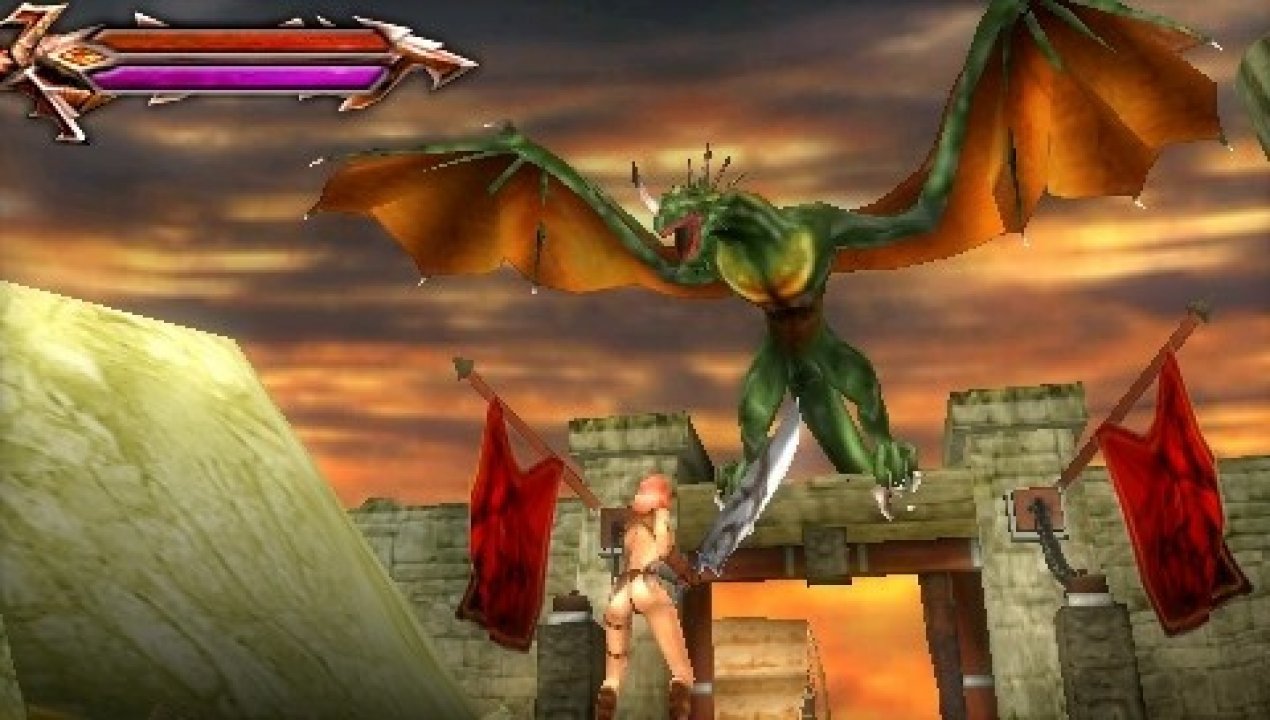 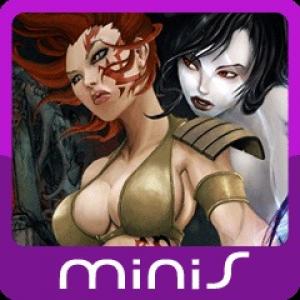 For centuries, the land of Sistar was laid waste by countless battles between the human race and the Urka’h, a fearsome breed of demons. Hundreds of thousands of fighters lost their lives in bloody wars, bringing both races to the brink of total destruction. The kings of the humans and the Urka’h saw the need to end a conflict which could only lead to the extinction of both races. So the treaty of Tarkhubal was agreed, and to ensure it was kept, they created an assassin, half human and half Urka’h, so powerful that she could destroy all who tried to break the treaty. Tehra: Dark Warrior, is a thrilling 3D action and adventure game, immersing us in a fantasy world where Orcs, Undead, Mages, enormous Trolls and beasts unknown to man will walk through the lands of Sistar, with the single aim of destroying us. Seize special objects from powerful enemies to arm yourself. Release the demonic force within you and multiply your power to become Dark Warrior. 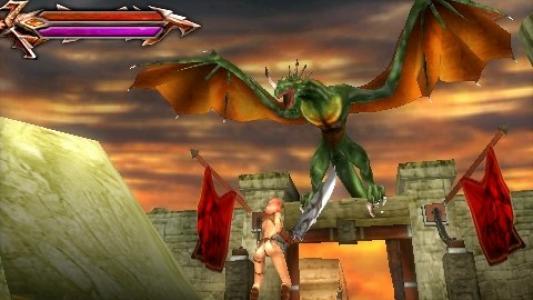