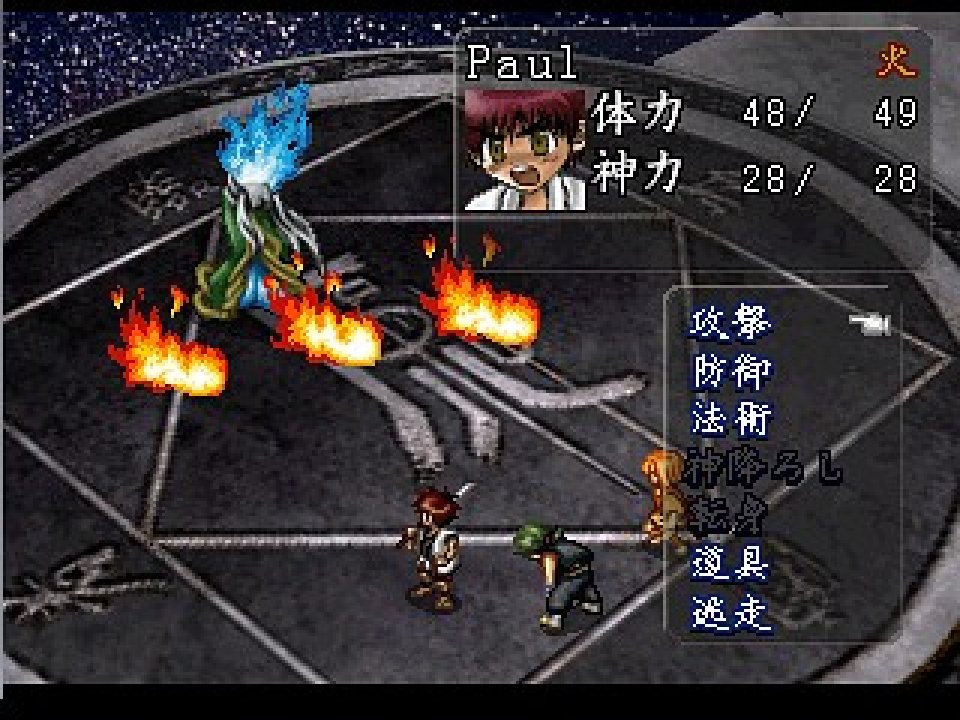 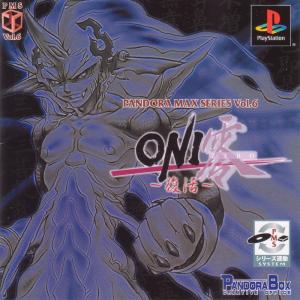 Long ago, during the Heian period, there was a village where humans and ghosts coexisted peacefully. Created by a ghost who wanted to end the animosity between them, it existed, isolated, for more than 250 years. One day, however, the village was attacked from the outside and completely destroyed. A young boy living in the village, Shiroumaru, and his friends, Gedoumaru and Saki, managed to escape with their lives. Now, eight years later, they are setting off together on a quest to bring peace to the land. Oni Zero: Fukkatsu is traditional Japaneses turn-based RPG, and the last title in the series produced by series creators Pandora Box. The game follows the same formula laid out by Dragon Quest and Final Fantasy. Characters carry different elemental alignments, which affects their combat capabilities. As their abilities grow, the characters can learn special transformation attacks, and find many different spirits to aid their quest. The game also features connectivity with other games in the Pandora Max Series. Extra unlockables are available for those who own other titles in the series. 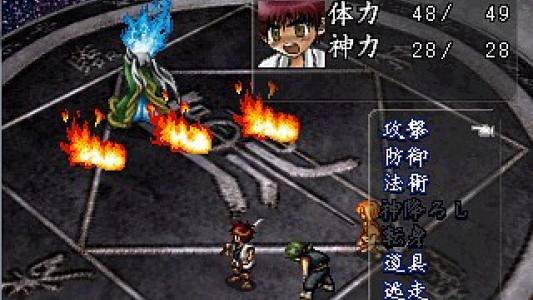