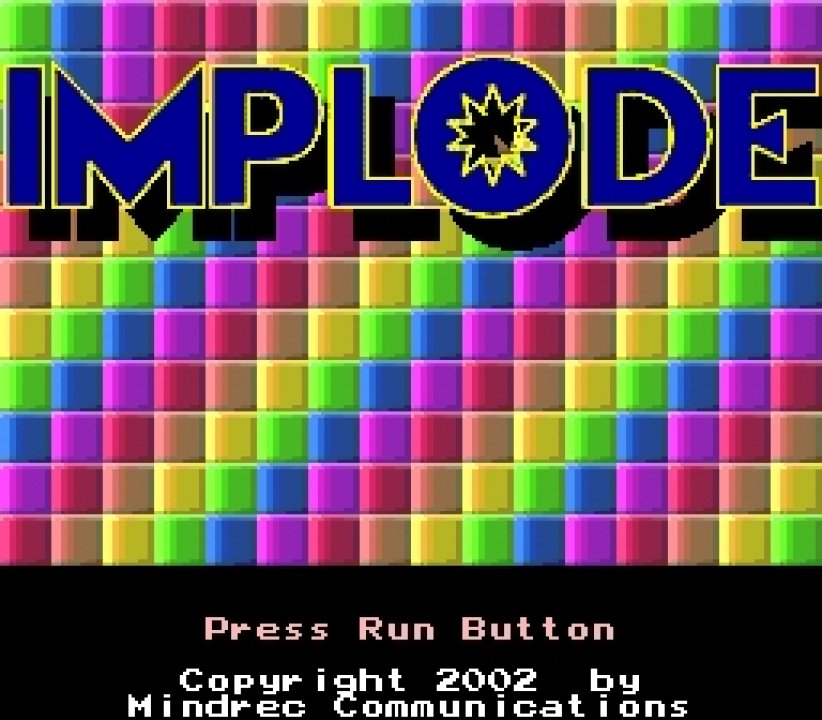 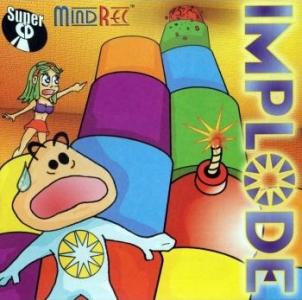 Implode is a homebrew puzzle game. It plays like a falling block puzzle in all respects, with the exception of the fact that the blocks appear from below instead of falling. All the blocks have the same shape and are only distinguished by their color. The player must selects groups of three or more identically colored blocks in order to make them disappear. The goal is to not let the blocks stack up and pass the upper border of the screen. Bombs would sometimes appear and clear out adjacent blocks if the player selects them. The game gradually advances to higher difficulty levels, with more colors and faster speed. Also included on the CD are two games previously only released in downloadable emulation format: Crash and Humpball. The first is a single-screen overhead arcade racing game. Two cars race automatically on a maze-like screen in circular movement. Players must press directional buttons to switch between the tracks. The goal is to move over all the dots scattered in the stage while avoiding crashing into the other car. Humpball can be described as a cross between Pong and a volleyball game. Two hump-like creatures are positioning on either side of a pole, tossing a ball towards the opponent's side by moving to the sides and jumping. The goal is to make the ball touch the opponent's floor, which results in scoring a point. Power-ups that move the pole to left or right, change the speed of the ball, gravity rules, etc., appear randomly and are activated when touched by the ball. 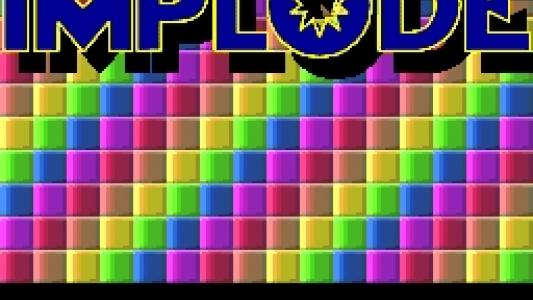