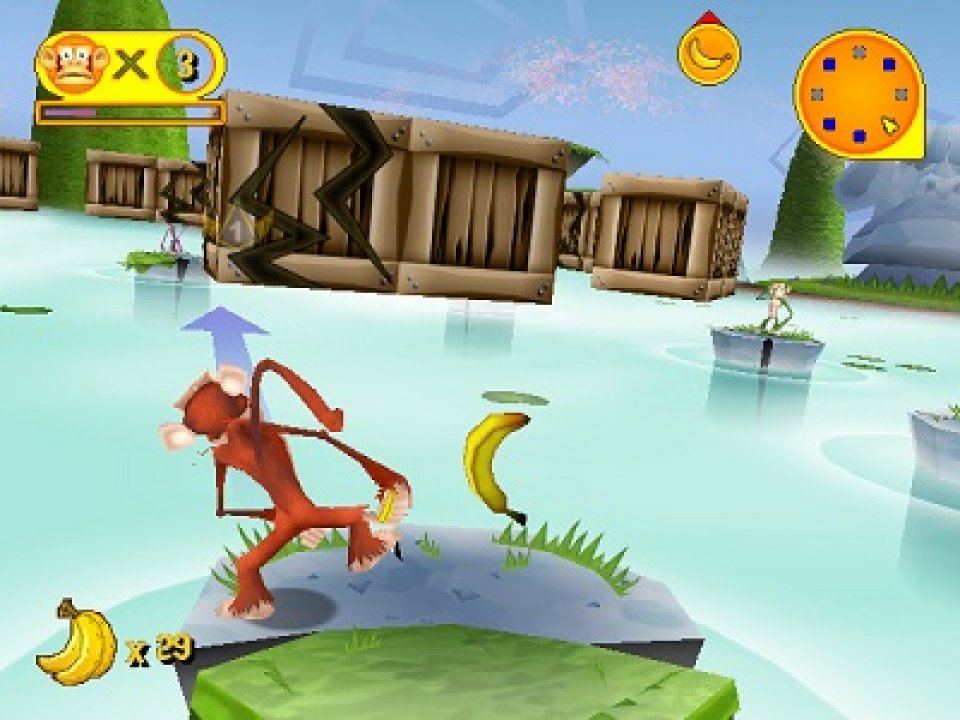 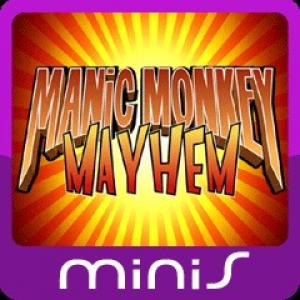 As with most fights, nobody really knows where, how or when this rivalry started, but this group of monkeys have not stopped battling for as long as they can remember. Their chosen fighting style is the ancient art of Banana Flinging and although their manic screams of rage may insinuate uncontrolled anger, they are in fact highly accurate and adept banana flingers. Controlling one of eight monkeys you will compete in battle with a selection of others across eight different themed landscapes with several different game modes to excel in. All the monkeys will be positioned on small podiums each separated from their neighbours. Use your skills in banana flinging to knock the other players off their podiums, which will result in them losing a life. In some game modes there are crates separating each monkey which can be broken to access power-ups and ammunition, or to simply open up a clear path to launch an attack on your opponents. 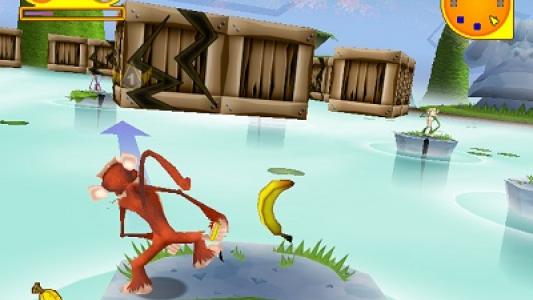