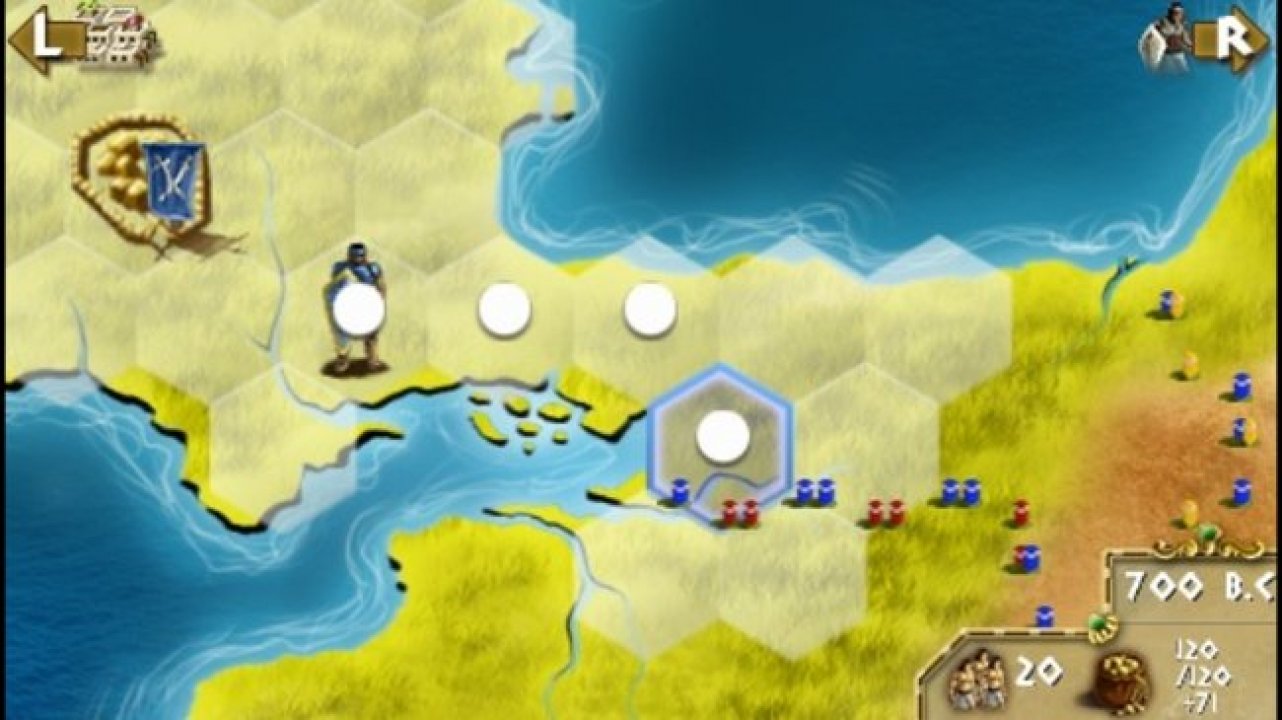 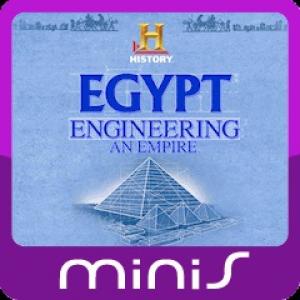 HISTORY™ Egypt Engineering an Empire allows players to build their own empire from its foundations to the height of its power. Acting as the leader of a territory from the Egyptian Empire, players manage all aspects of its rise, from economic growth to political power, the development of armies, and expansion into other regions by war and diplomacy. Features • City development with over 50 buildings to construct • Army management with more than 25 unit types to recruit • Each nation has its own unique units and buildings • 9 historic campaigns with each with different objectives • Diplomacy, wars, peace and tributes: use your skills to fight your enemies or make other countries your friends • Hotseat multiplayer battles and campaigns 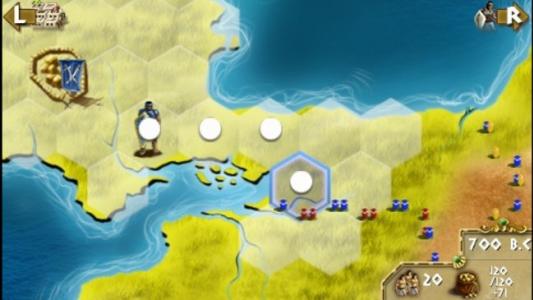