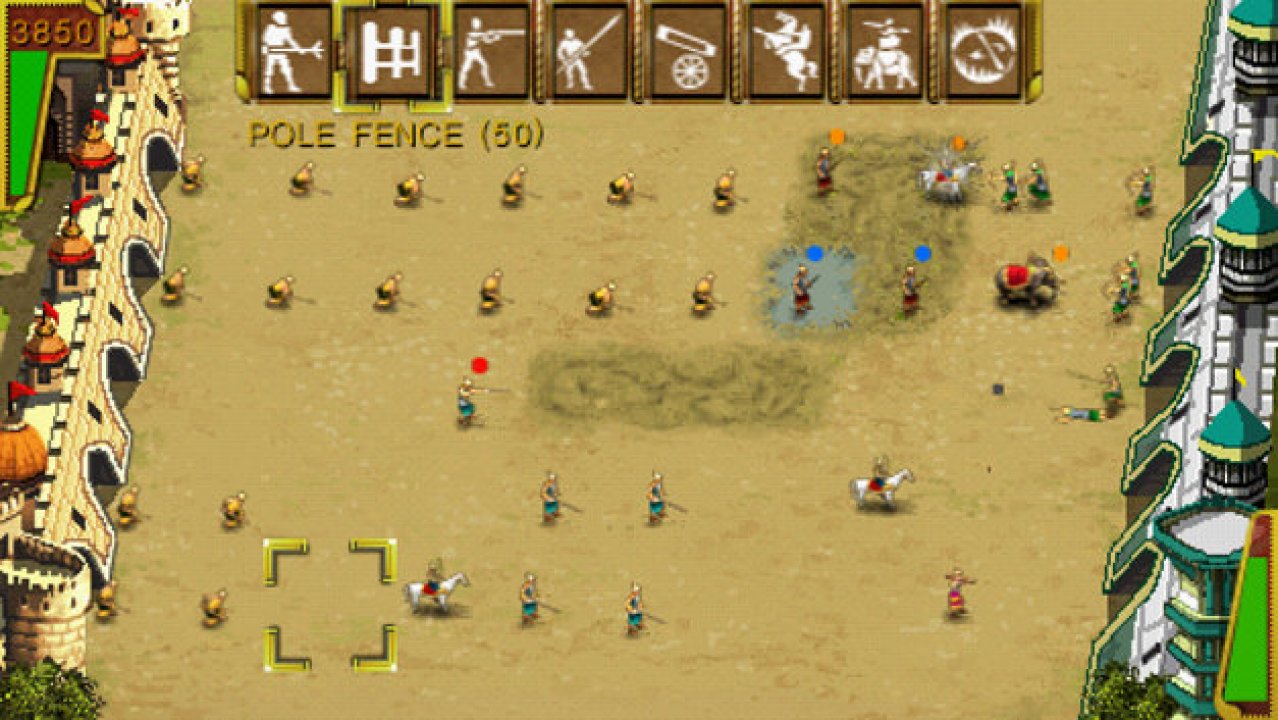 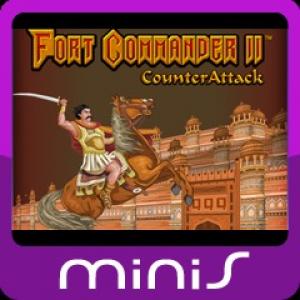 Fort Commander is a twist on the classic tower defence genre set in the Mogul conquest period. You play the role of the commander of the Mogul army. You must defeat two opposing kingdoms - Malwa and Bengal - in a total of 14 missions including two Assault and two Survival. The game play is built around the strategy for expanding and controlling the Mogul empire. In Campaign mode, you defend your tower until the enemy population is depleted and then you conquer their tower. In Assault mode, you charge the enemy tower until you deplete their population. In Survival mode, you hold out for as long as possible against an ever increasing enemy force. 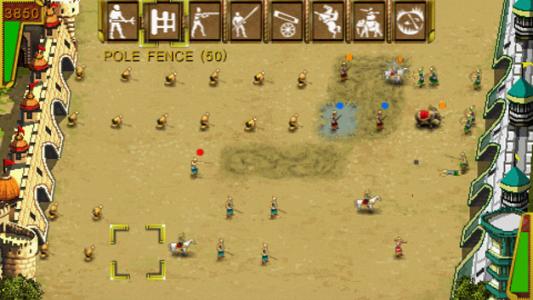