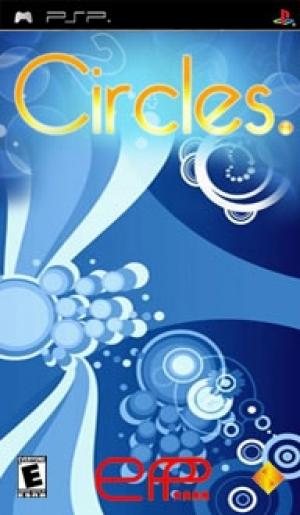 The game idea of the circles is inspired from a war strategy called “Chakravigua” described in the Indian epic Mahabharata. The Sanskrit word Chakravigua means Circle strategy where a battalion forms a circle around the king to protect him. Circle puzzle is designed in similar fashion. The player’s circles (Blue small circles) are distributed in border of big circle where the objective is to move the blue circle toward zero to conquer it. Defending player’s circles (orange small circles) are distributed around the golden zero where the object is to destroy the all the blue circles. Moving the circle around works based on simple logic which described in game mechanics section. The player can destroy the opponent circles using simple math skills like (5+3 =?), (4-2 =?).