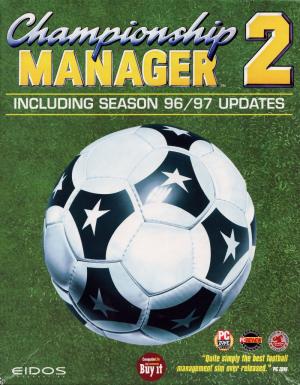 Championship Manager 96/97 was released in 1996 and was an update of Championship Manager 2. It was the first game to feature a non-British league as playable in the standard game - in this case the Italian leagues. It also included several rule changes to reflect the many changes going on in the real life world of football at that time, such as the Bosman ruling. Updated Championship Manager 2 for 1996/97 Football season.