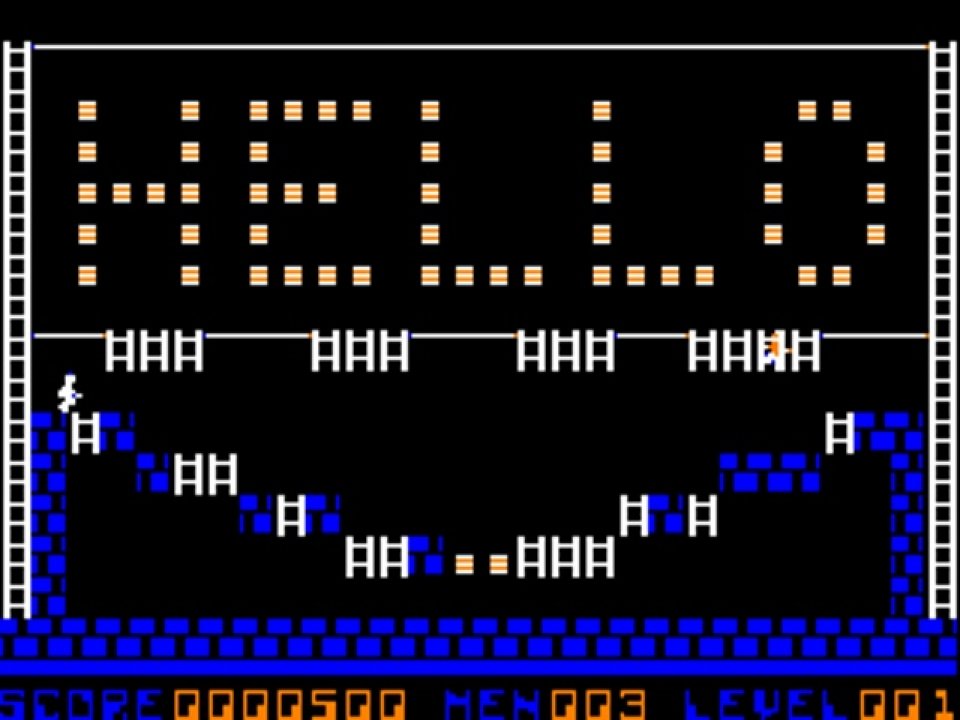 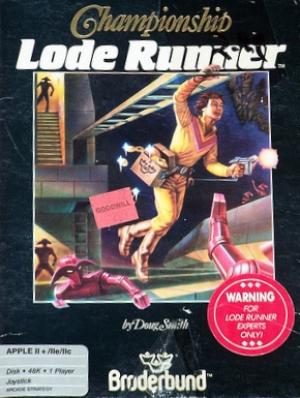 Br0derbund released Championship Lode Runner in 1983. Doug Smith designed the new game to appeal to expert players who had beaten all 255 of the original Lode Runner and were looking for greater challenges. Anyone who beat this game was given a secret code and a phone number which they could call to report their victory and receive a special certificate from Br0derbund commemorating their feat. 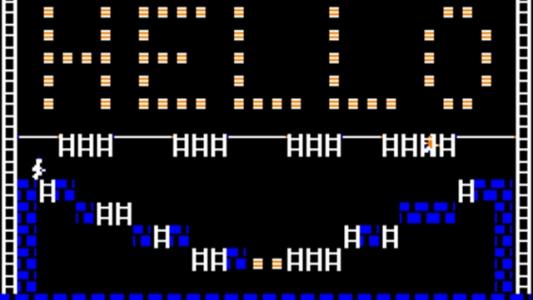