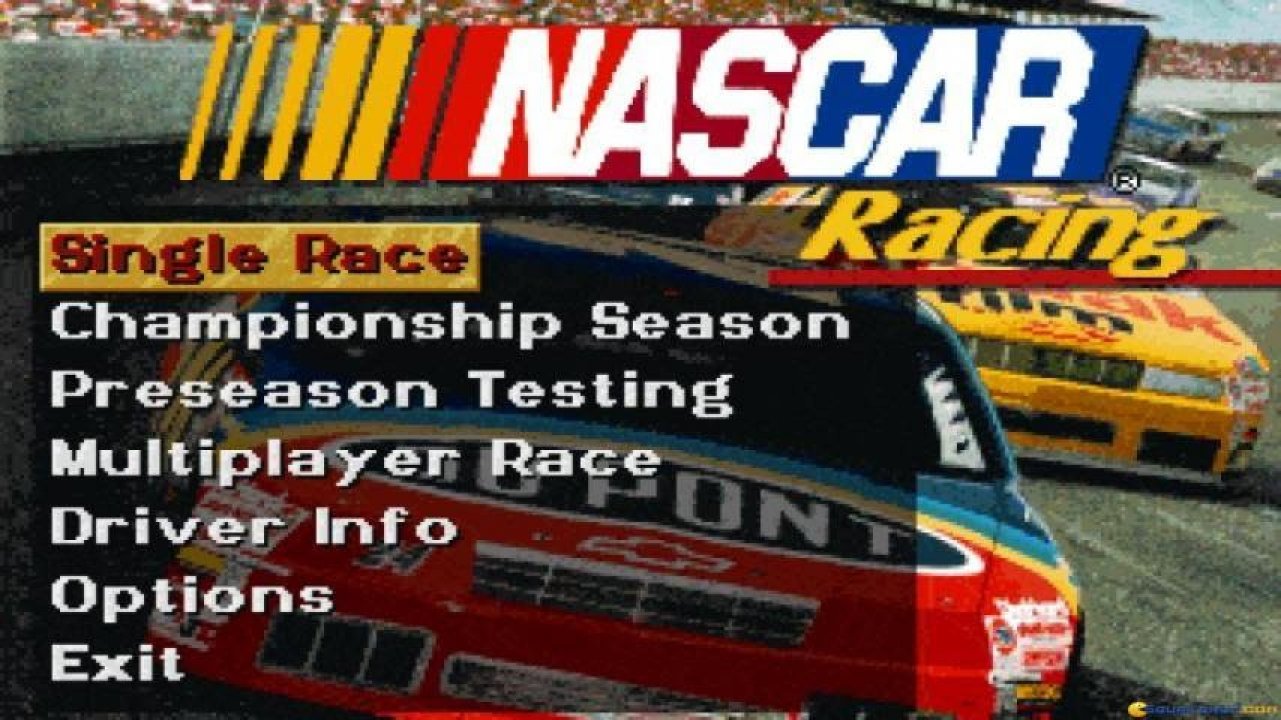 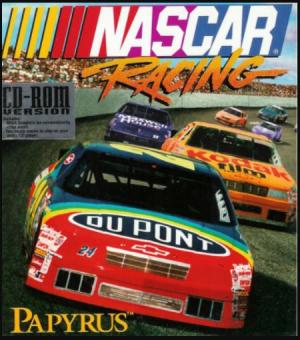 The NASCAR Racing series of video games, developed by Papyrus, started in 1994 and ended with the release of NASCAR Racing 2003 Season in 2003. Later NASCAR games were released by Electronic Arts who, through their EA Sports brand, took over the official NASCAR license. This article deals with the original series release, NASCAR Racing. NASCAR Racing was released in the fall of 1994 for DOS personal computers. It featured more than 25 of the 40 regular drivers in the 1994 NASCAR Winston Cup season. Notable absences included Dale Earnhardt (who would go on to win the Winston Cup that year), Bill Elliott, Dale Jarrett, Kyle Petty and Darrell Waltrip, although the latter's brother, Michael, was included. The game let the player race with up to 38 other cars (32 on shorter tracks like Bristol and Martinsville) and it also offered multiplayer action via direct links (one computer connected to another via a LAN) and also through an online system owned by Papyrus called Hawaii. 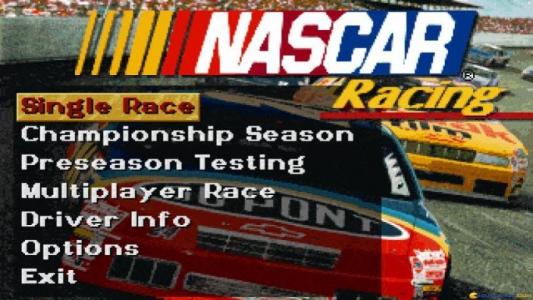