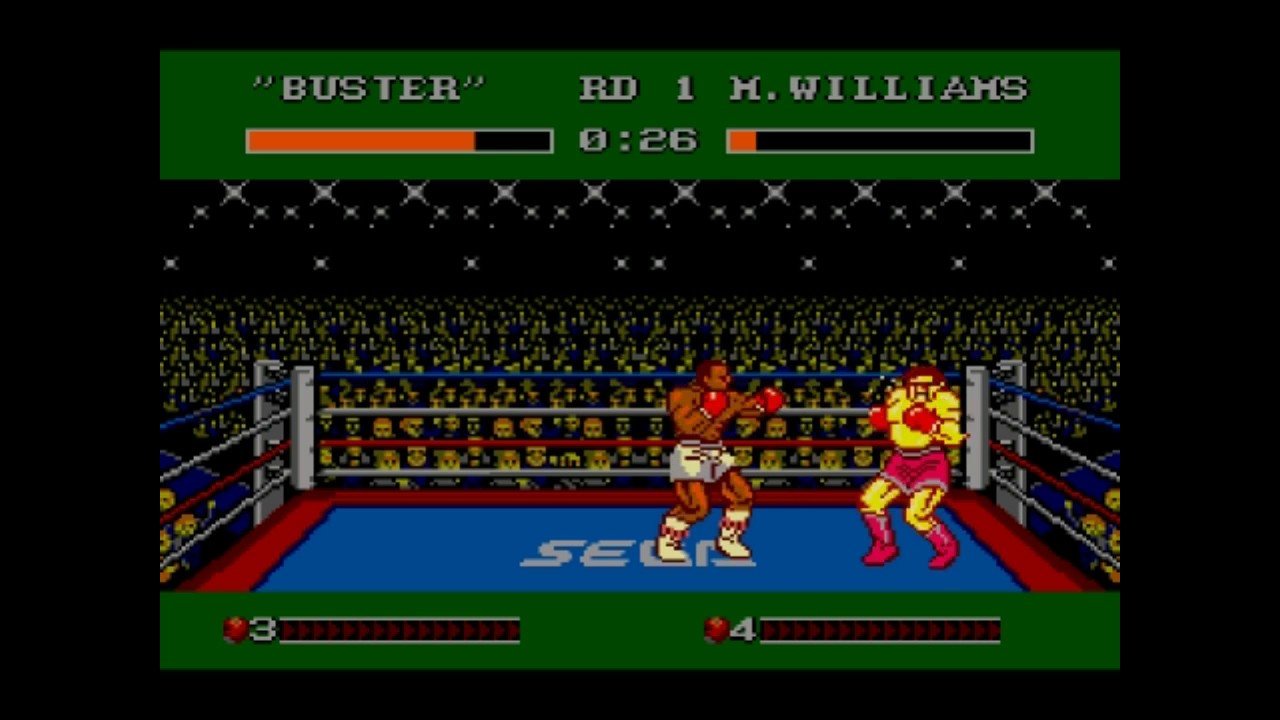 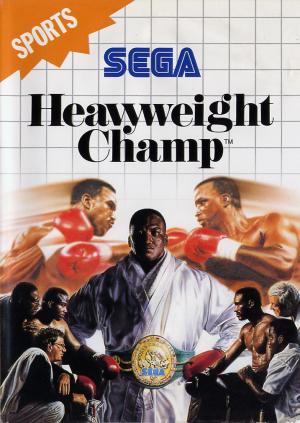 Heavyweight Champ is a boxing game released for the Sega System 16 arcade in 1987 and later ported to the Master System and Game Gear in 1991. The game has had an unusual history, having been tied to two professional boxing champions, George Foreman and James "Buster" Douglas. For a brief period in North America, the game was titled James "Buster" Douglas Knockout Boxing (where it was released alongside the redesigned Master System II), to accompany the Sega Mega Drive game of the same name. It is, however, a very different game to the Mega Drive version, and is sometimes even seen as the superior product. In Europe and Brazil, it was titled George Foreman's KO Boxing, and is again unrelated to the Mega Drive game with the same name. In more recent releases the game has simply been titled as "Heavyweight Champ", presumably because SIMS and Sega no longer had the rights to pair it with those celebrity boxers. 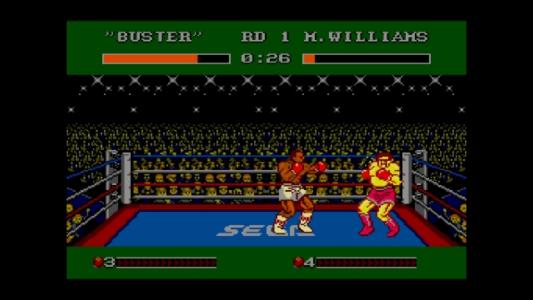