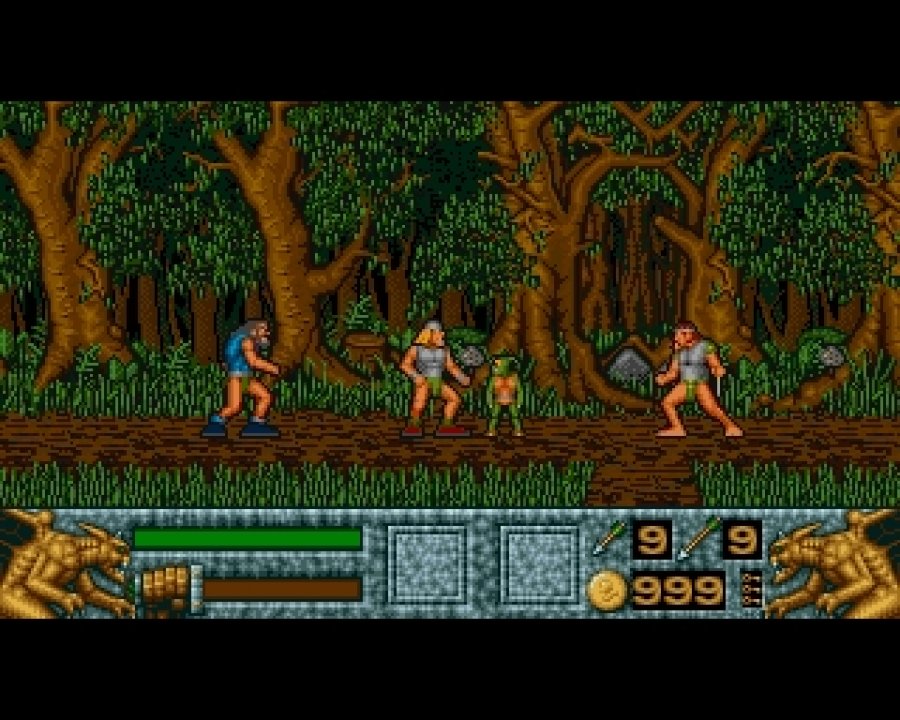 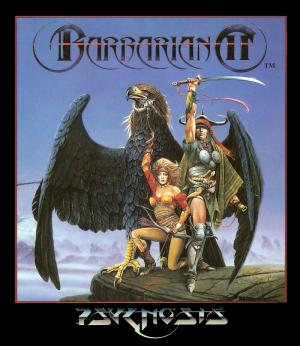 Upon returning home at the end of Barbarian and having defeated his evil brother Necron, the High Council decreed that Hegor wasn't exactly the right person to take the reward of kingship. They inform him the position would demand much work on his part, and thus convince him to instead take a significant sum of gold as his reward. However, Hegor was never very good with numbers, and before long he soon finds himself broke again and looking for ways to pay for his wine and women. Whilst in the busy hamlet of Thelston he encounters a woman thief who claims she saw the barbarian seemingly defeat his brother, except after Hegor left Necron's remaining minions came along, retrieved their master's body and set about resurrecting him. Taking up arms, Hegor races to again face the challenges ahead, avenge his father's death and put an end to his brother's insidious activities once and for all. 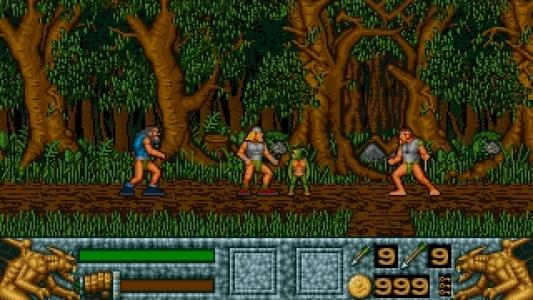