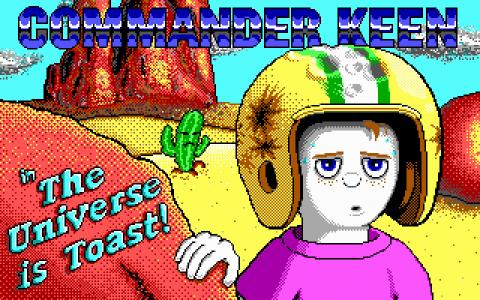 Commander Keen 7: The Keys of Krodacia

The Keys of Krodacia is the first complete Keen 4 mod, produced by Ceilick with music composed by KeenRush. It is the first episode of the unofficial "The Universe Is Toast" trilogy, and is often referred to as Keen 7. It was released in June 2006, and then re-released in 2009 with new music, additional content and bug fixes. On the Public Commander Keen Release Forum Ceilick has started a discussion of ideas for his possible revision of the MOD, including new music, graphics, etc. 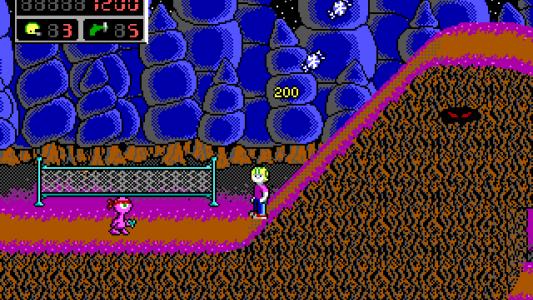