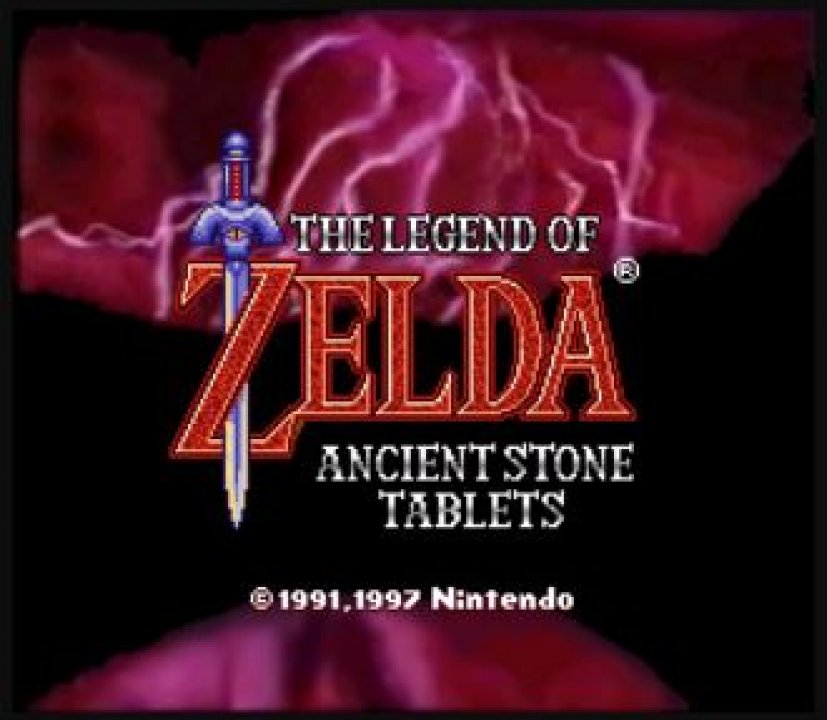 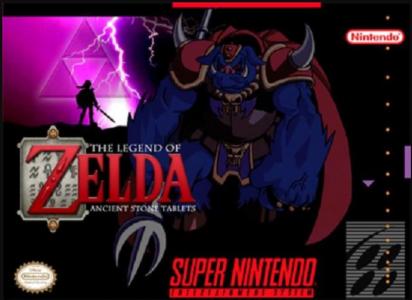 BS The Legend of Zelda: Ancient Stone Tablets[5] was a game for the BS-X Broadcasting System add-on for the Super Famicom (the Japanese Super Nintendo). Games were downloaded from St. GIGA's satellite radio service. The game was much like a Second Quest or Master Quest of A Link to the Past, sharing a very similar overworld with slight changes and entirely new dungeons. Unlike a Second Quest however, it has an entirely new story. Various actions earned the player points, and these points could later be traded in to Nintendo for different prizes. Ancient Stone Tablets is different from most other Zelda games as the game's central heroes are actually the avatars of the player's ID for the BS-X Broadcasting System, drawn into Hyrule, which is also true for BS The Legend of Zelda. The difference being that this time the player does not take the place of Link, but takes part in a new tale set after the events of A Link to the Past. The male character wears a green tunic (though others are later available) and a backwards baseball cap. The female character has long red hair and is otherwise almost exactly the same as the male. 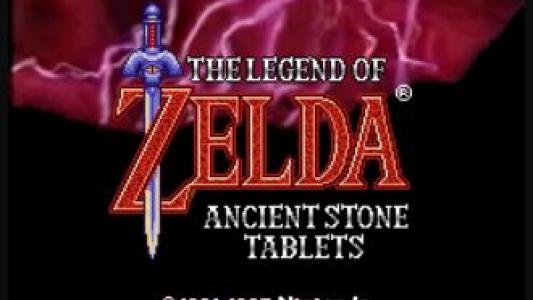