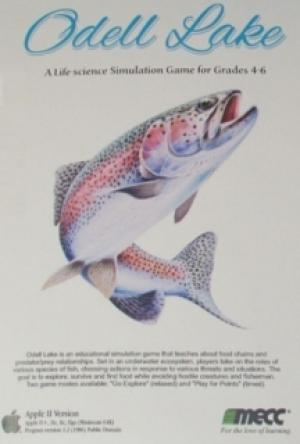 As a fish, the player could "go exploring" or "play for points". The object was to decide which fish to eat, while trying to survive and avoid other enemies; such as otters, ospreys, and bait from fishermen. When simply exploring, the player could select from six different species of fish, such as Mackinaw Trout, Whitefish, or Rainbow Trout; however, when playing for points, the computer randomly assigned the type of fish that the player will play as. In addition, the titles for each of the types of fish and other creatures are removed when playing for points, forcing the player to rely on memory; also the game was timed. After every five moves, the player played as a different type of fish. When playing for points, the best decision netted the player the most points, with less intelligent decisions earning the player fewer or no points, or in the case of the fish eating something disagreeable, actually taking them away. If no decision was made when time ran out, it counted as "Ignore". If at any time the player's fish was attacked by an enemy, or the player got caught by an angler, the game ended immediately. 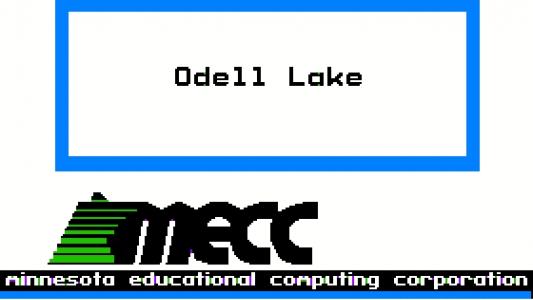