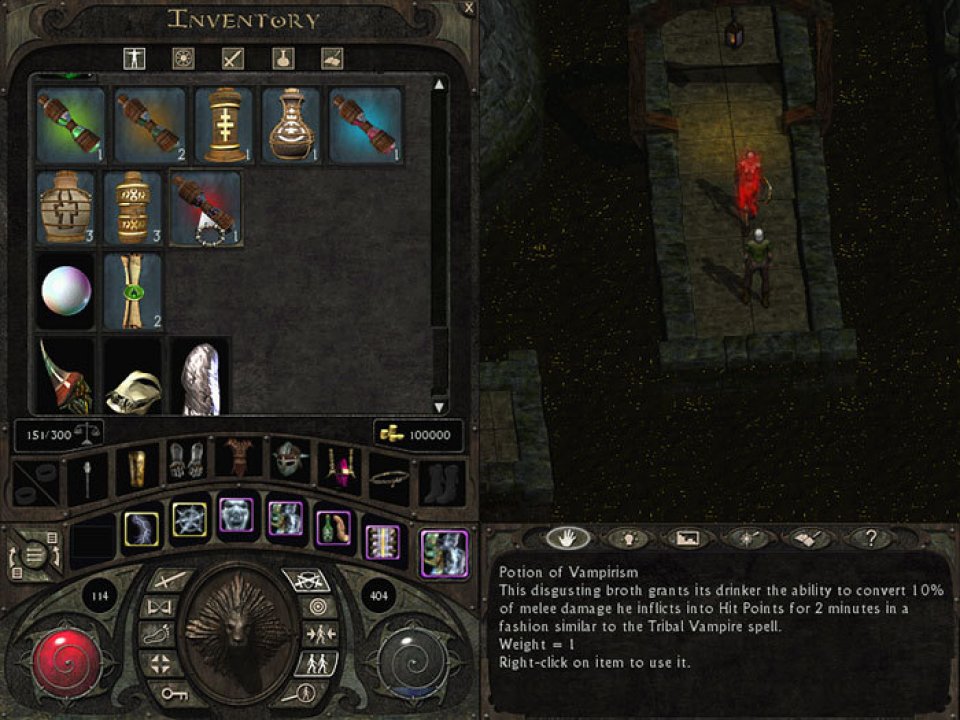 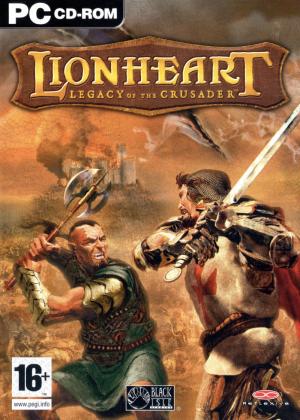 Lionheart: Legacy of the Crusader

In the 12th century, a supernatural catastrophe tore the fabric of reality, unleashing spirits and magic, forever changing medieval Earth. Cast into this world and besieged by spirits and power groups, you must gain allies, take up arms and find your destiny. To the common folk, magic was something to be feared and undoubtedly the handiwork of evil demons. People across Europe sought protection from the forces of evil and therefore relinquished utter control of their lives to the Inquisition. To this day, the Inquisition still governs most of civilized Europe, directly or indirectly. In their relentless hunt for heretical wizards and magical creatures the Inquisition inspires awe and faith among many, and is despised and feared by others. Choose your champion – Feralkin, Sylvant, Demonkin, or Human Pureblood – and align yourself with the Knights Templar, the Inquisition, or the Wielders. Explore 16th century Europe, twisted and changed by magic, and encounter the likes of Leonardo da Vinci and Galileo. 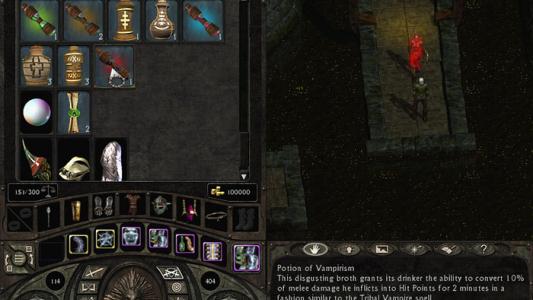