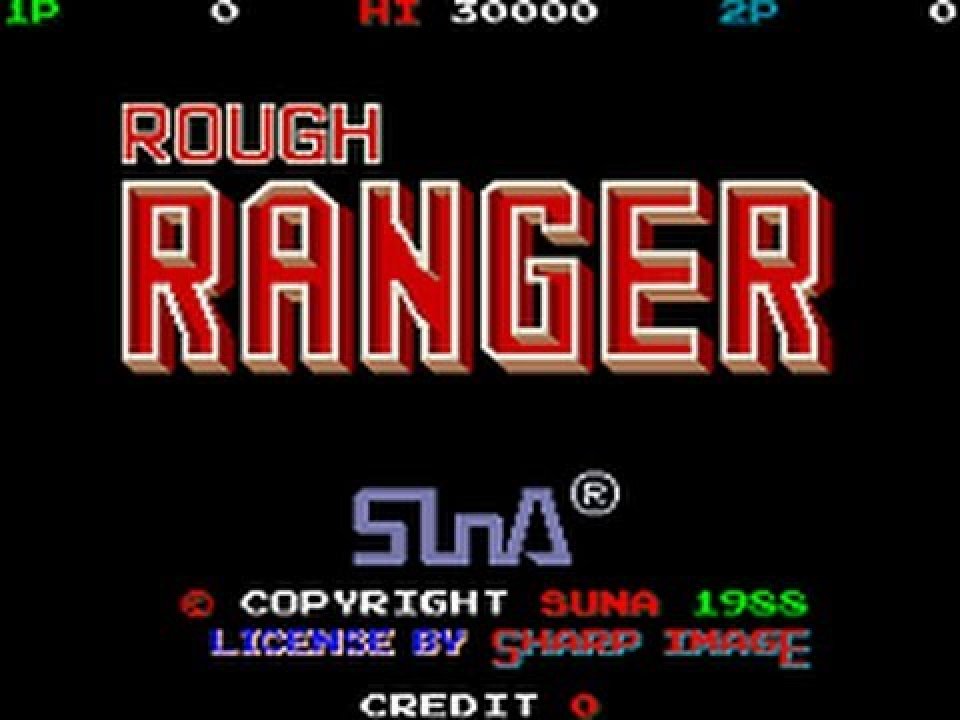 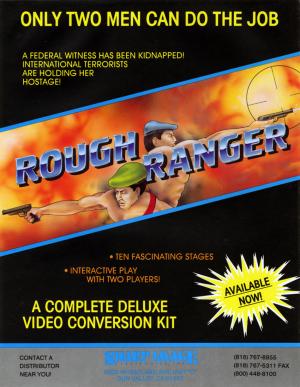 One or two players work their way through military base to rescue the girl. Rough Ranger was released on April 15, 1988 by SunA. Licensed by Sharp Image. This game is clearly a copy of "Rolling Thunder", the characters animations and the gameplay look VERY similar to Namco's game. On later stages appears a 'gremlin' similar to the one used on some stages of Capcom's "Bionic Commando". All of the music in this game is famous classical music, such as Ravel's 'Bolero' and Bach's 'Tocatta and Fugue in D-Minor'. 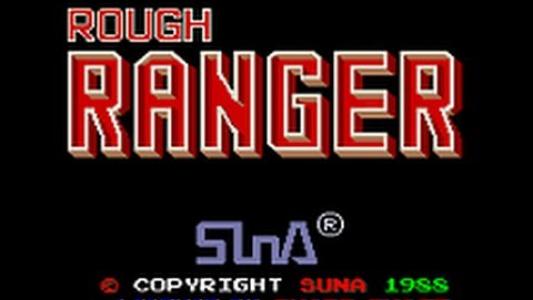