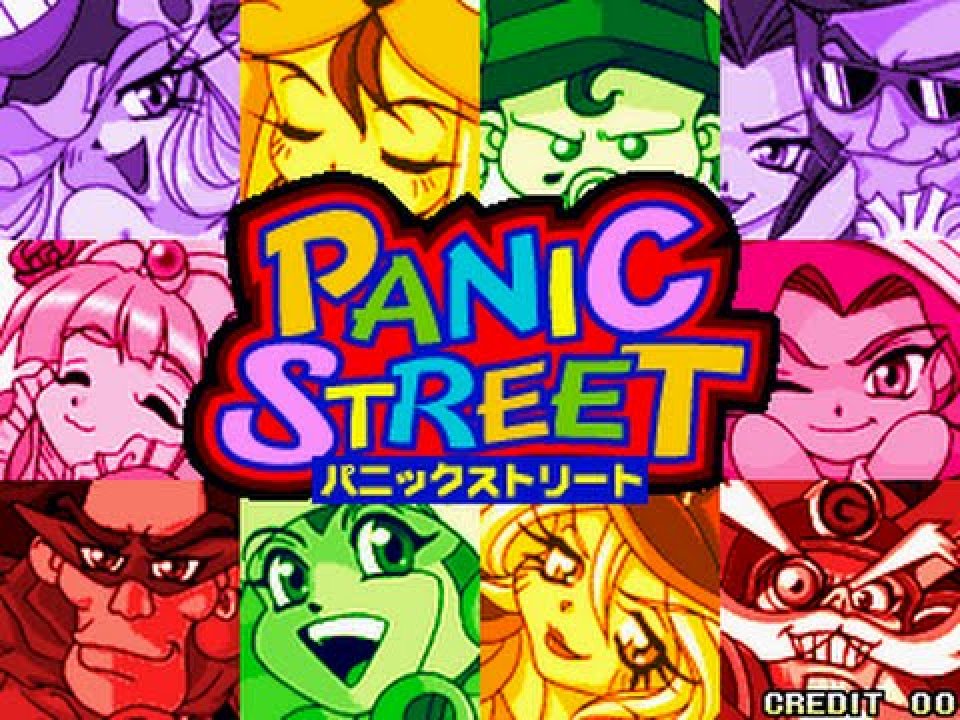 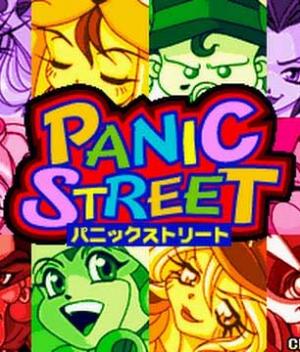 Panic Street is an offshoot of the Gals Panic series. It has identical gameplay: a Qix-like puzzle where you uncover an image by cutting away an overlay with a cursor. However, there is no nudity, and the cursor can move diagonally. The "models" in the game vary greatly, being male, female, and some not even human. They are all anime-style drawings. The gameplay is mostly identical to Gals Panic S2, released the same year. 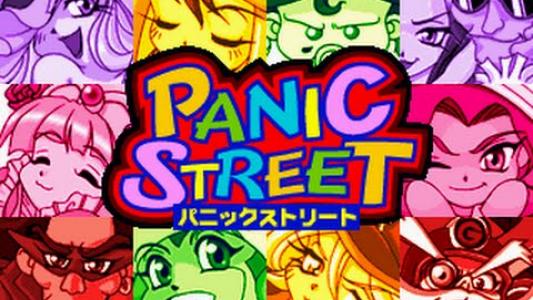