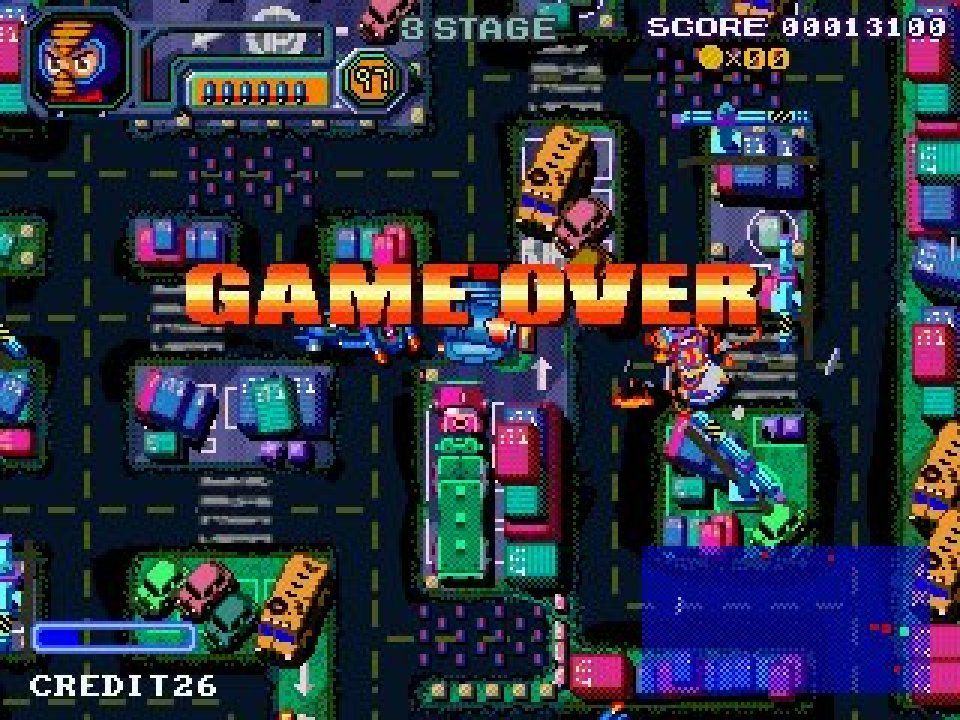 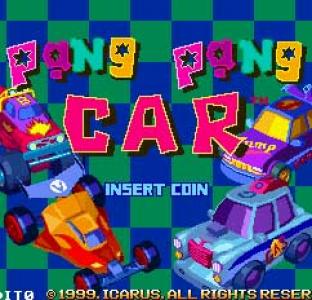 A colourful overhead driving game in which the player must drive around a number of scrolling stages - each depicting a town or city - collecting the many tokens that litter each level. A radar shows the location of both the tokens, and of the enemy vehicles that also roam the levels, tracking down and trying to destroy the player's car. The successful completion of a stage rewards the player with a digitised photograph of a naked or semi-naked woman, with more of the picture revealed as each level is cleared of tokens. Players can chose to race in any one of four different vehicles and each car comes equipped with a variety of weaponry that can be used to both destroy the enemy cars, and to gain access to other parts of certain levels. Additional weapons are hidden throughout the stages. The game plays similarly to Namco's "Rally-X"; although in gameplay terms, Pang Pang Car is somewhat inferior to the 1980 classic. 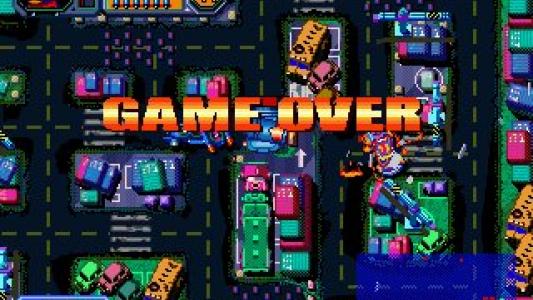