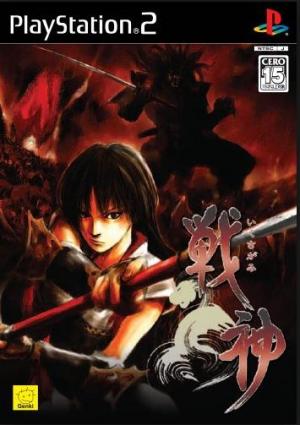 Demon Chaos is a video game co-developed by Genki and Now Production for the PlayStation 2 (PS2) home game console. The game was published by Genki in Japan on November 24, 2005 and by Konami in PAL regions in 2007. It is set in feudal Japan in the 16th century and revolves around a priestess who has been given eternal youth until she exterminates all the demons. She has been given charge of a mystical beast from the gods, Inugami, which is controlled by the player. The game is in vein of the well known Dynasty Warriors series, in which the player battles crowd after crowd of hostile enemies. The unique aspect of the game is that up to 65,535 enemies can be on-screen at once.