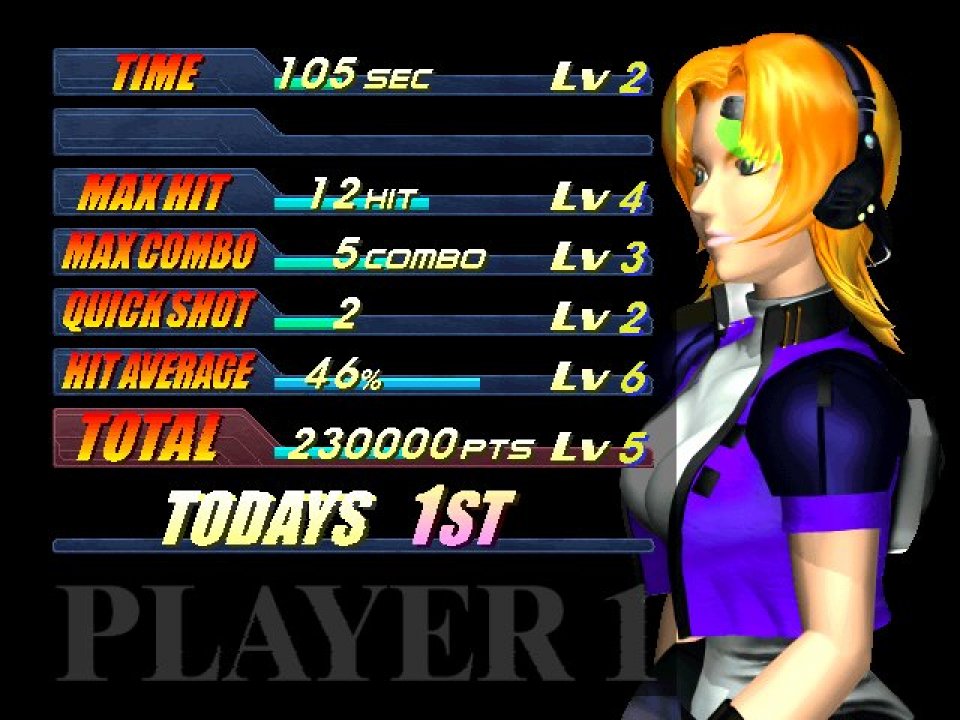 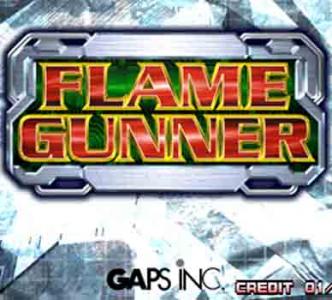 Flame Gunner is a third-person shooter game with three selectables characters and amazing pre-rendered backgrounds effects. The players controls one of the three soldiers and must stop the terrorist menace, on the way through the enemy base on the facility of the "Cordelia Space Center", where he is developing weapons of mass destruction, hurry up eliminate all the enemies and the maniacs bosses for neutralize the threat and avoid an impending nuclear attack to keep peace and save the world. 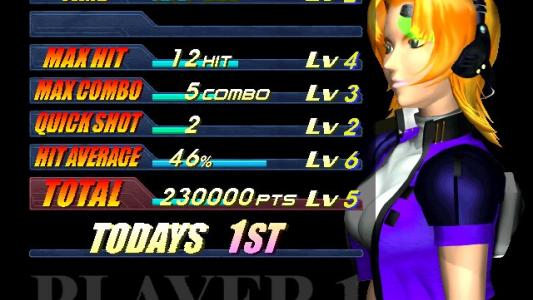