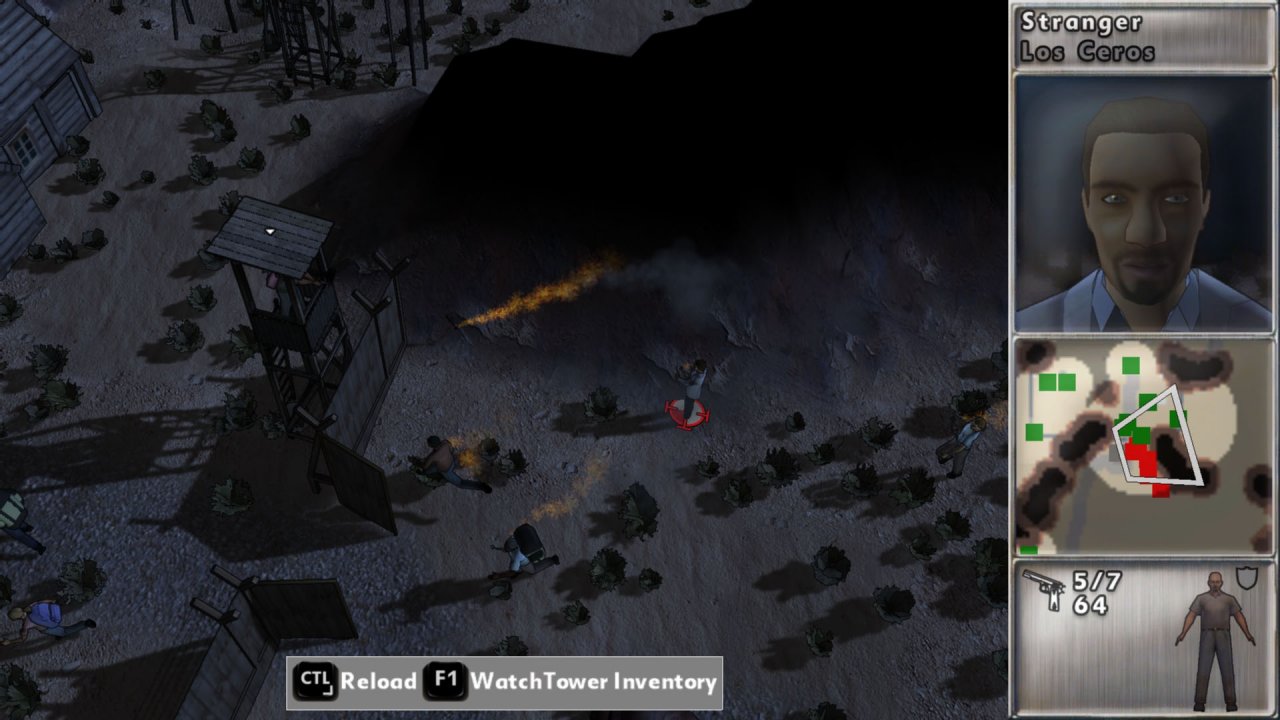 It's one year after the collapse of civilization and self-centered hedge fund manager Joe Wheeler emerges from his specially constructed bunker in search of food. This is a huge open-world Role Playing Game where you have the freedom to play how you want - but your choices have consequences. Your aim is to find other survivors, gain their respect, and build a community. You'll scavenge for supplies, trade, plant crops, go on quests, face moral dilemmas, go to war, and uncover dark, terrible secrets! 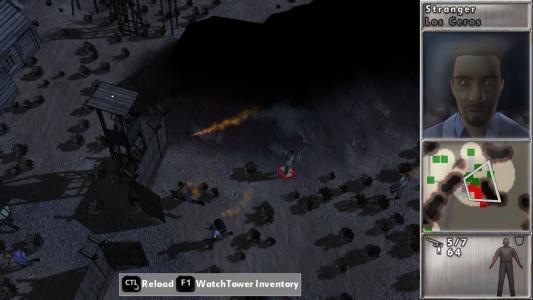