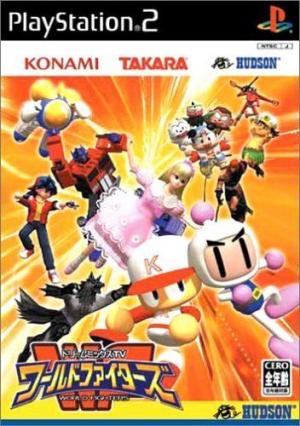 ) is a Japan-only crossover fighting video game developed by Bitstep and published by Konami, Takara, and Hudson for the GameCube and PlayStation 2 in Japan on December 18, 2003. The game crosses over characters from Hudson and Konami's video game series and Takara's toy lines