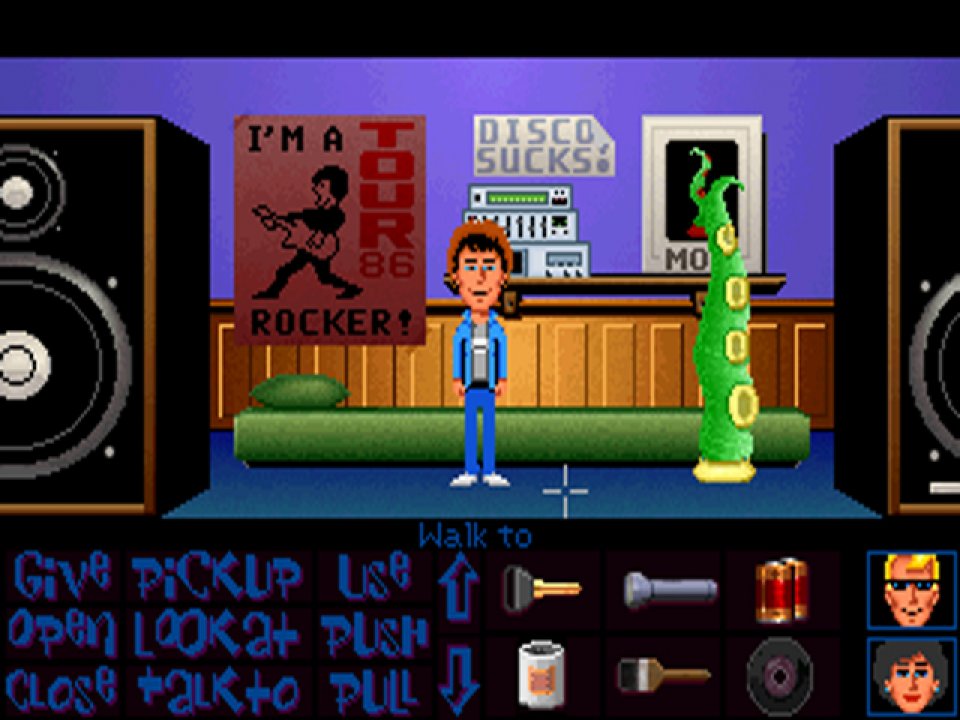 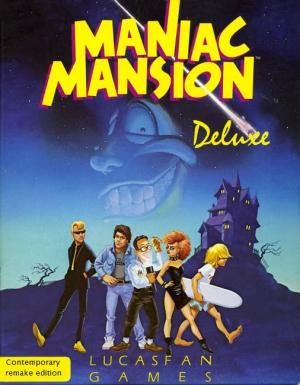 Ever since a meteor landed in the back yard of Dr. Fred and Nurse Edna’s Victorian mansion, bizarre things have been happening. First, their mutant son, Weird Ed, dropped out of school. Then patients started disappearing from Country Hospital. And now this strange event is affecting the lives of innocent (and even some not-so-innocent) teenagers. In fact, a girl named Sandy is being held captive in that musty old mansion right now. Sandy’s boyfriend, Dave, has lots of friends who need you help to sneak in - and sneak her out. Now exactly how it all ends up depends entirely on which trio of friends you send in there. And which inhabitants you encounter. In fact, the farther you get inside the mansion, the more weird characters you’ll meet. There’s Nurse Edna - who’s as nasty as she is ugly. There’s a disembodied Tentacle who wants you to make him a rock star. And a host of others, who all have their own crazy quirks you’ll have to deal with. Everyone in there seems to be working for Dr. Fred. But the question is: “Who is Dr. Fred working for?” The game is available in English, French, Italian, German, Portuguese, Spanish, Latin American Spanish, Maltese, Bulgarian and Russian. Downloaded more than 100.000 times during its first week after release. 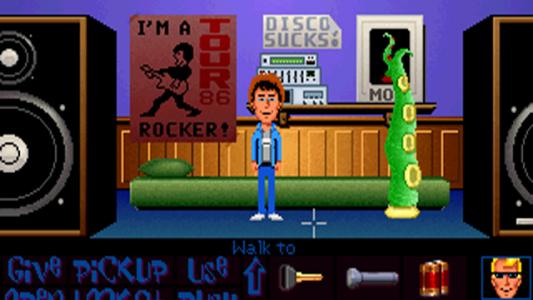