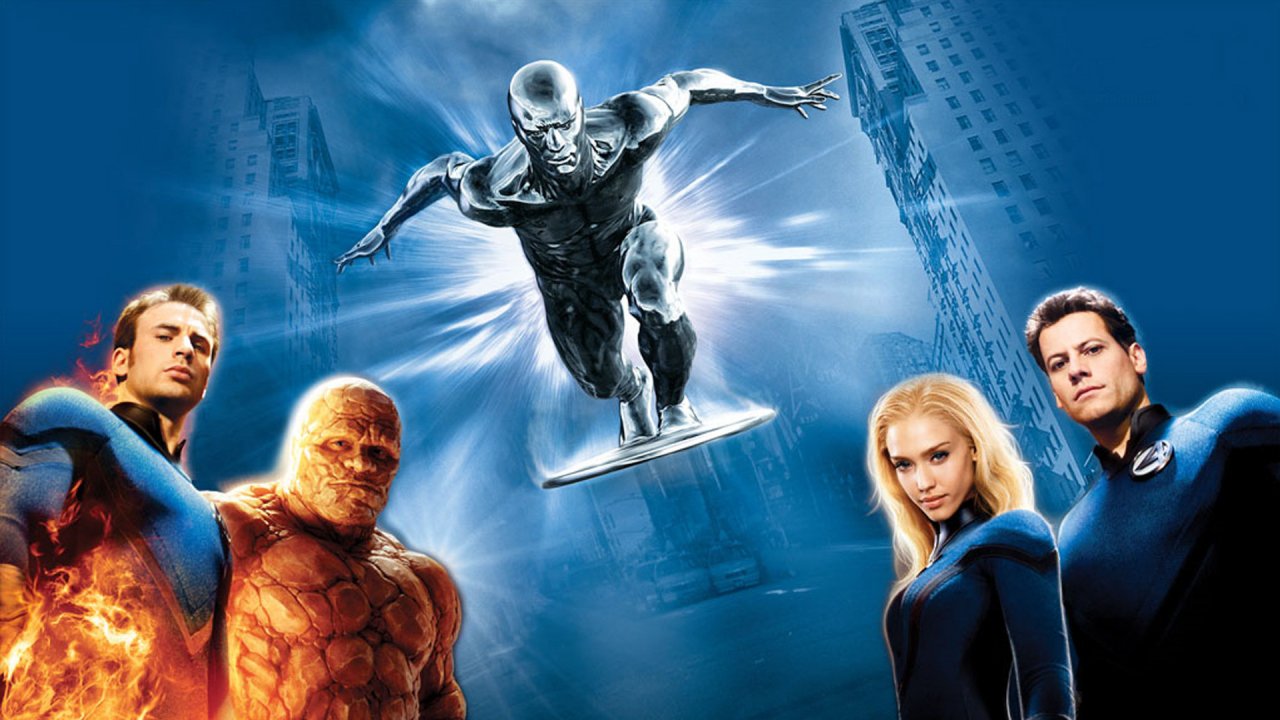 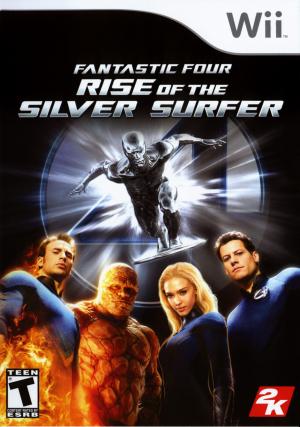 The game allows the player to take on the role of any member of the Fantastic Four team and to switch characters at anytime. Each of the characters has a special ability: Reed Richards/Mister Fantastic has the ability to shift his body into a super-malleable state, enabling him to stretch, or otherwise reshape his physical form at his will. Susan Storm/Invisible Woman possesses the ability to bend light and ultimately become invisible (wholly or partially) at will. She also has telekinetic powers and the ability to project force energy from her body. Johnny Storm/The Human Torch can manipulate fire. He usually allows his entire body to be engulfed in flames considering his body can sustain the highest levels of heat. He can also fly. Ben Grimm/The Thing is incredibly strong and with skin stronger than diamonds. Ben Grimm can also carry heavy objects with ease. 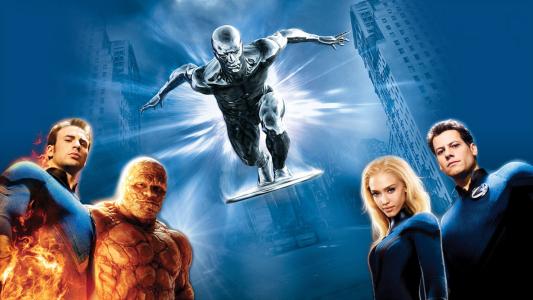