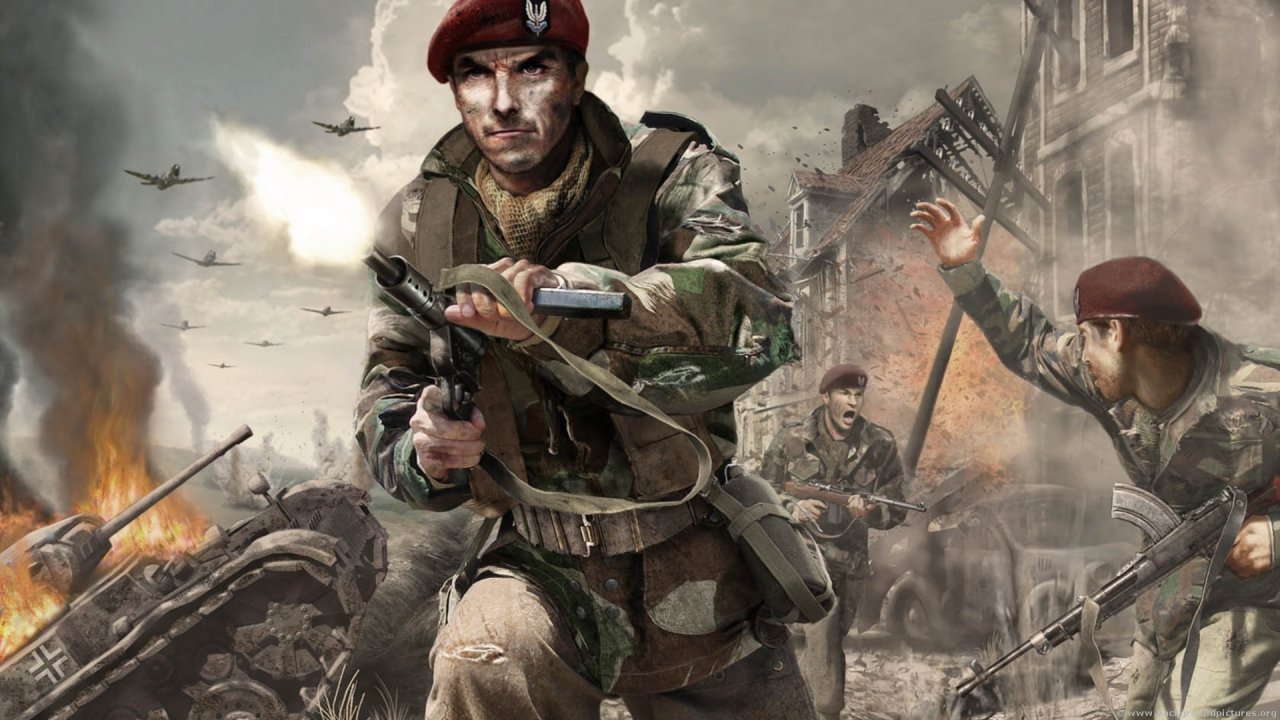 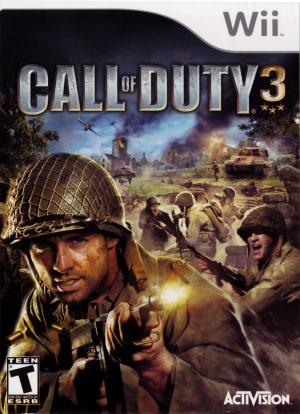 The single player is modeled after the Normandy breakout, where the British, Canadian, Polish, American and French Resistance forces pushed into the village of Chambois, France, also known as the Falaise Gap. Unlike most other games in the Call of Duty series, the events in Call of Duty 3 are based on a single combined campaign, with the player being switched between the four nations and their respective characters for each leg of the story. There are 14 campaign missions. 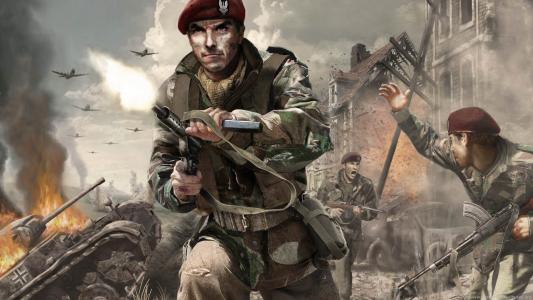