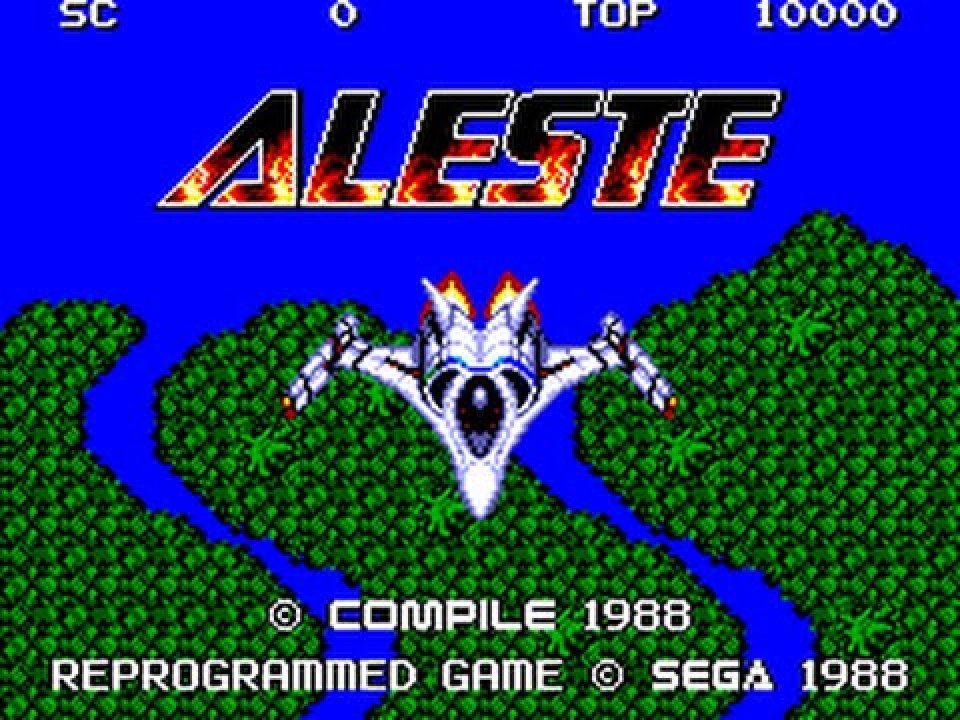 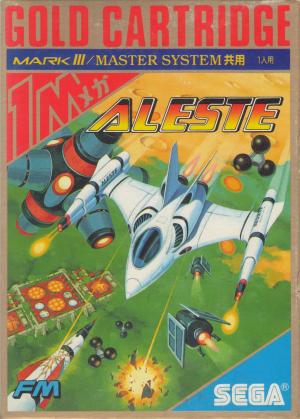 Aleste is a 1988 shoot 'em up video game developed by Compile for the Master System. The story of Aleste concerns the manmade supercomputer DIA 51, which has been infected by a hybrid virus that is spreading like wildfire, eventually leading DIA 51 to eliminate the human race. When Yuri, Ray's girlfriend, gets injured in DIA's assault, Raymond Waizen has all the reason in the world to get rid of DIA 51 once and for all in his Aleste fighter. The game was originally released for the Master System in February 1988. This version was released outside Japan, as Power Strike; the US release was a mail-only limited edition, while the European release was a normal retail package. 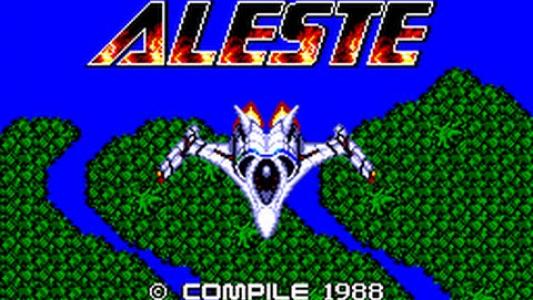