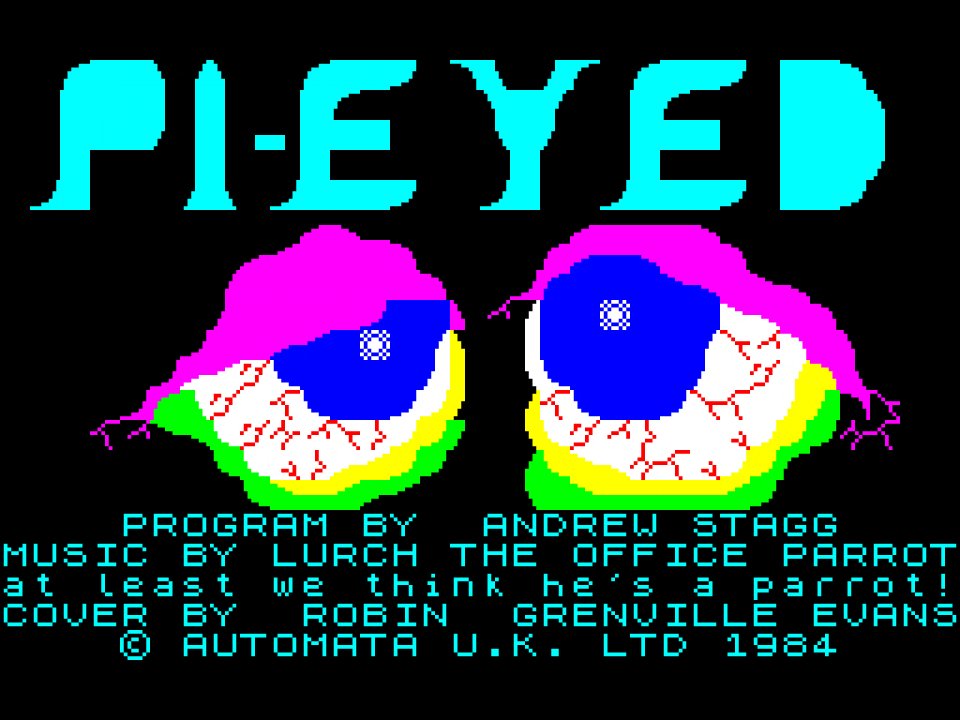 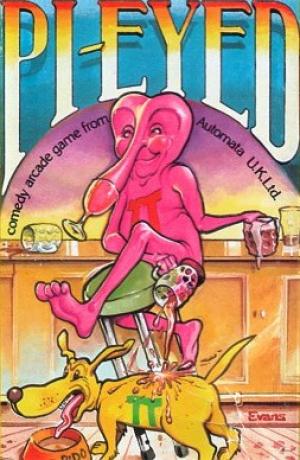 THE STORY SO FAR... Once, long ago, the PiMan was a pillar of moral society: a sober, righteous, boring little prude. "PIMANIA" and "GROUCHO" changed all that, as the PiMan shot to international stardom. Today he is a right little cult. But it has all been too much too fast. Yes folks, the PiMan is on skid row. He's hitting the bottle, weaving from pub to pub, causing havoc, mayhem and mess on the floor. Right now, our hero is totally PI-EYED. How many pints will he drink before he runs out of points. When you have loaded the program into your computer, listen to the heart - rending message of the FREE HIT RECORD on the flipside of this cassette. LOAD "" use KEMPSTON JOYSTICK or your cursor keys to steer the PiMan. Help him weave through the traffic on his way to the pub. 10 POINTS are lost if he annoys a motorist. The PiMan can wander through the door of any of the buildings on the street, and make a nuisance of himself, or he can slake his terrible thirst in one of the PiLand ale houses. Treading on a packet of crisps will lose 100 POINTS, and so will slipping in beer slops, although the PiMan may refuse to tread in certain substances. If he jogs a drinker, or stumbles into pub furniture, the Pi Man will bounce about a bit, depending on how much he has poured down his throat, losing 10 POINTS a bounce. Downing a pint at the bar will increase his intake score, and lose him a further 100 POINTS. And, tragically but true, the PiMan can never leave any pub before he has drunk every single pint on the bar. Ho hum. Watch out for his continuing adventures. Hic. 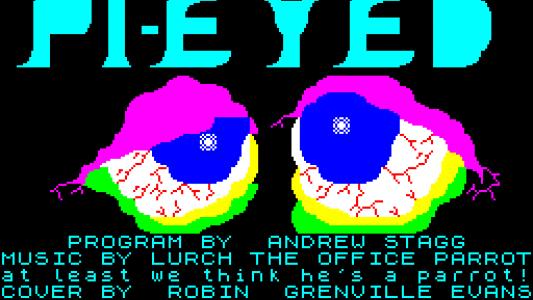 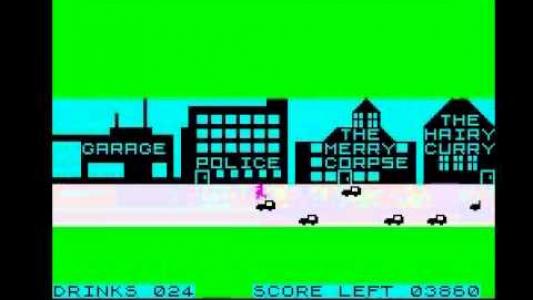