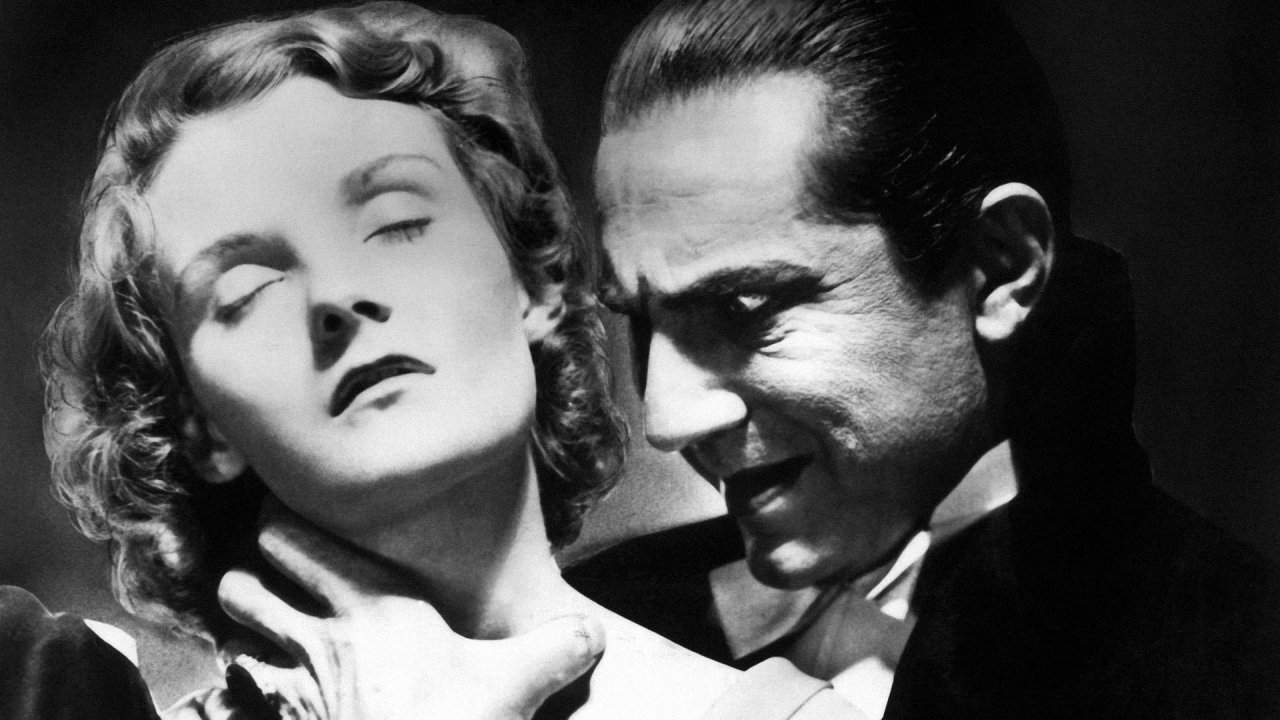 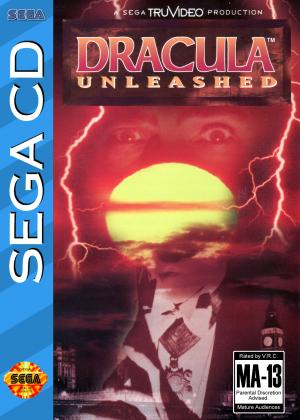 In Dracula Unleashed it is the year 1899, ten years after the destruction of count Dracula chronicled in Bram Stoker's novel. You take the role of Alexander Morris, the younger brother of Texan Quincey Morris who died defeating Dracula. Alexander has come to London to investigate the circumstances of his brother's death, but became sidetracked when he fell in love with and proposed to a local girl named Annisette. Now, the dawn of a new millennium approaches and an evil force is stalking the streets of London, draining victims of their blood and transforming innocent women into bloodthirsty vampiresses. With the aide of your brother's old friends, the survivors of Dracula's evil, you must uncover the identity of this new vampire and prevent him from transforming Annisette into his queen of the night. Do not fail her, or she will personally rip your throat out. 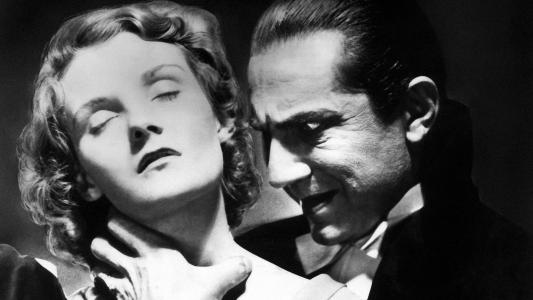