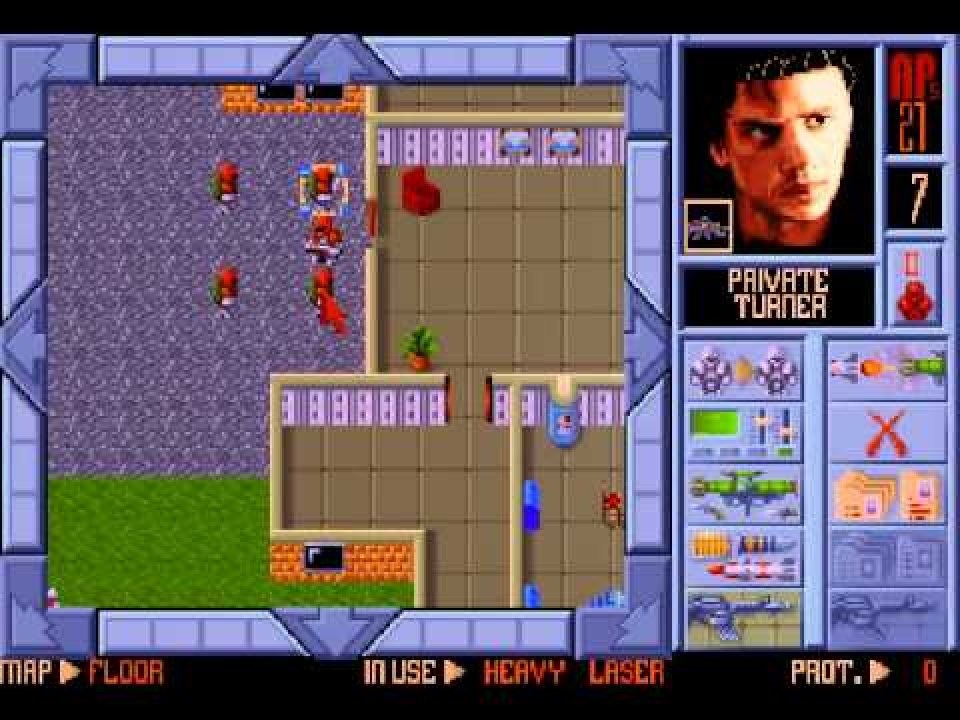 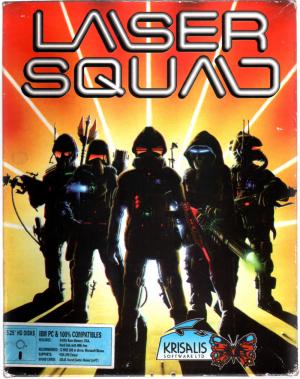 Laser Squad is a turn-based tactics video game, originally released for the ZX Spectrum and later for the Commodore 64, Amstrad CPC, MSX, Amiga and Atari ST and PC computers. It was designed by Julian Gollop and his team at Target Games (later Mythos Games and Codo Technologies) and published by Blade Software. Laser Squad is a turn-based tactics war game where the player completes objectives such as rescue or retrieval operations, or simply eliminating all of the enemy by taking advantage of cover, squad level military tactics, and careful use of weaponry. The squad's team members are maneuvering around a map one at a time, taking actions such as move, turn, shoot, pick up and so on that use up the unit's action points. More heavily laden units may tire more easily, and may have to rest to avoid running out of action points more quickly in subsequent turns. Morale also plays a factor; a unit witnessing the deaths of his teammates can panic and run out of the player's control. Including the expansion pack, there are seven scenarios in total, each one with its own difficulty settings and squad allocation: The Assassins" - The mission's objective is to assassinate Sterner Regnix, the boss of a weapons manufacturer who is using illegal methods to get the best out of his workers. The player will lead a small squad of troops and infiltrate Regnix's hideout and eliminate him by any means, all the while dealing with Regnix's droid squad that patrol the hideout. "Moonbase Assault" - A small squad must penetrate the Omni Corporation moon base, via the airlocks, and destroy a great number of their databanks and analyzers that hold sensitive information. "Rescue from the Mines" - After a routine mission goes badly wrong, three members of the rebel squad are held prisoner in the Metallix Corp mines. A squad of troops must negotiate the mine complex, free all three prisoners and escape. "The Cyber Hordes" - A small squad must defend a rebel station from the attack of an advancing droid squad invasion. The rebel base holds seven stabilizer cores vital to the planet's stability and the droids have focused their efforts on these targets. "Paradise Valley" - Following on from "The Cyber Hordes", the destruction of the stabilizer cores has left the colony in ruins and assault ships hover above waiting for the time of attack. To prevent capture of the rebel blueprints for their advanced starfighter the data has been transferred onto a portable security device and a squad is given the task of escaping from the colony with the device. "The Stardrive" - A group of mercenaries have captured the stardrive controller for a new rebel fighter. A rebel squad must go to their hidden base and retrieve the device. "Laser Platoon" - A free for all deathmatch as equal teams are pitted against each other. Big (ten man) squads, with reinforcements arriving frequently, explore the symmetrical map hunting down or sniping the equally equipped opposition 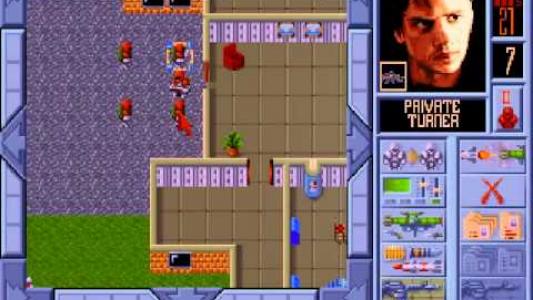